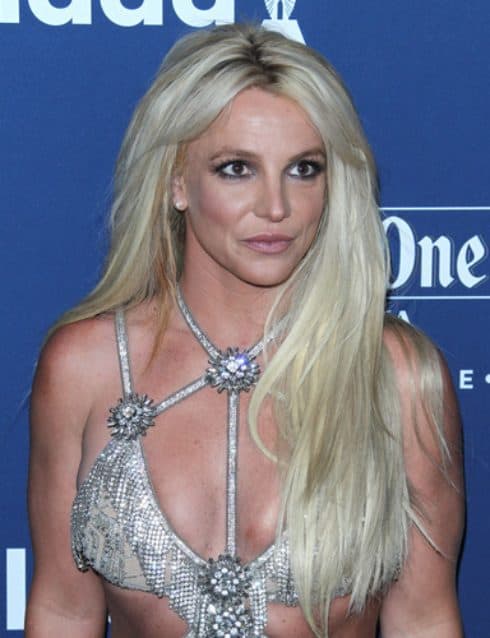 Britney Spears and Kevin Federline have been divorced for over a decade, but the pair is still hashing it out over child support. The pop princess has been paying her ex-husband $20,000 a month as part of their settlement agreement — but the former choreographer is demanding even more.

Britney and Kevin married in 2004, divorced in 2007, and share 50/50 custody of their two sons, Jayden and Sean. Their current $20,000-per-month child support agreement is based on Britney’s 2007 earnings. However, her income has increased substantially since then.

So, earlier this year, Kevin decided to “re-examine their financial arrangement,” and got a team of lawyers involved. Britney’s dad even stepped in and offered Kevin an additional $10k a month, which would have brought Federline’s support payments to a handsome $30,000 per month. His lawyer turned down the offer, though, and the two sides have continued to hash it out.

According to a second recent report, The Blast, Britney and Kevin — along with their lawyers, Mark Vincent Kapla and Laura Wasser — have finally came to a number that everyone agrees on. The exact details are being kept under wraps, but it’s been leaked that Britney will pay Kevin “thousands more a month” than she was before.

On top of all that, this past August, Britney was ordered to pay Kevin a lump sum of $100,000 beyond his monthly support to cover his legal fees.

While these numbers may seem staggering to most, let’s not forget Britney is practically in a league of her own when it comes to earning power. She made some *truly* serious bank off of her smash hit Vegas residency, commanding a whopping $475,000 per show. All told, Britney’s Vegas earnings averaged out to a reported $15 million per year!

But where’s Kevin’s monthly check going, you ask? He has a total of six children: two with ex-fiancée Shar Jackson, two with ex-wife Britney Spears, and two with his current wife, Victoria Prince.