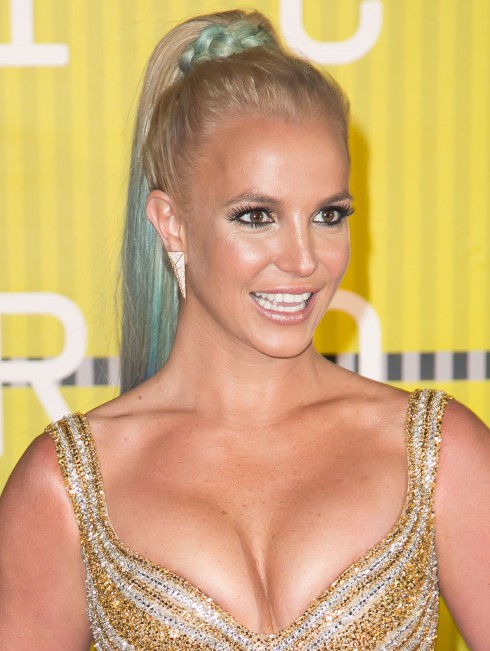 Forget it, Ariana Grande. Not even close, Demi Lovato. Britney Spears just announced a major deal proving she was, is, and always will be the reigning Queen of Pop.

The mother-of-two may not have a current single on the Billboard Hot 100, but she can sure bring in a crowd. Britney recently announced the contract for her Vegas show “Piece of Me” has been extended for two more years. TMZ reported that Britney will make $35 million through 2017. In addition to more money, she will be performing fewer shows.

What a deal–work less and get paid more!

Jennifer Lopez will join Brit Brit in Vegas next year. J. Lo begins a 20-show residency in January at the same venue where Britney performs. Sources say the divas split up the dates by giving first dibs to Britney, and then offering Jennifer the remaining slots.