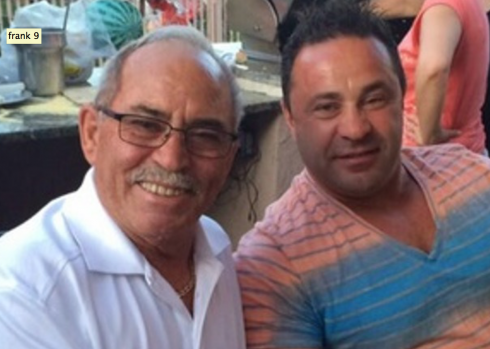 The lives of RHONJ’s Joe and Teresa Giudice are definitely in turmoil right now as they await sentencing after pleading guilty to fraud charges. They were actually supposed to be sentenced July 8, but that was pushed back because Joe Giudice’s dad father passed away suddenly in June at Joe and Teresa’s home.

June 18, 2014, 63-year-old Frank Giudice collapsed at his son’s house after a day of playing with his grandchildren. His family believes his death was the result of a massive heart attack. He’s survived by his wife Filomena, his sons Joe and Pete, his daughter Maria, and at least four grandchildren. His family tweeted in mourning for him following his sudden death, including 13-year-old Gia Giudice. “Strongest man I know.. I love you non no,” Gia wrote. 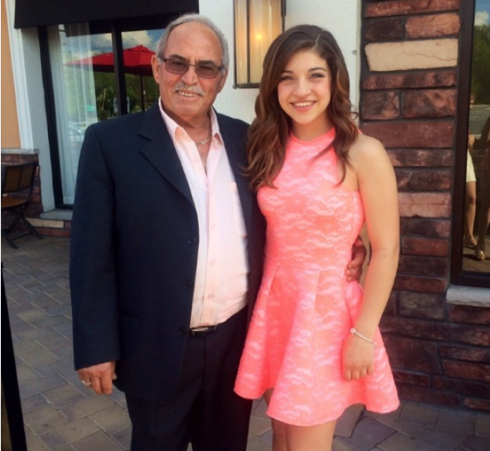