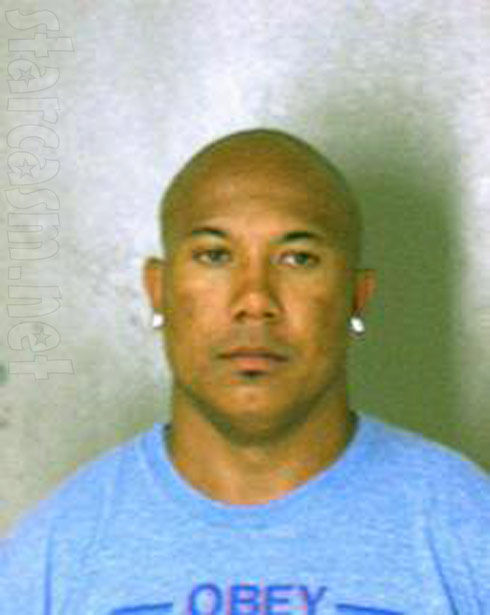 Hines Ward, a Super Bowl MVP receiver for the Pittsburgh Steelers and recent winner of Dancing With The Stars, was arrested earlier this morning for driving under the influence in Dekalb County, Georgia just east of Atlanta.

Hines Ward, born in in Seoul, South Korea and raised in the Atlanta area, was booked at 3:41 a.m. into the Dekalb County jail before being released on $1,000 bond a short time after. According to the DeKalb County Jail’s website Ward has been charged with a misdemeanor DUI. 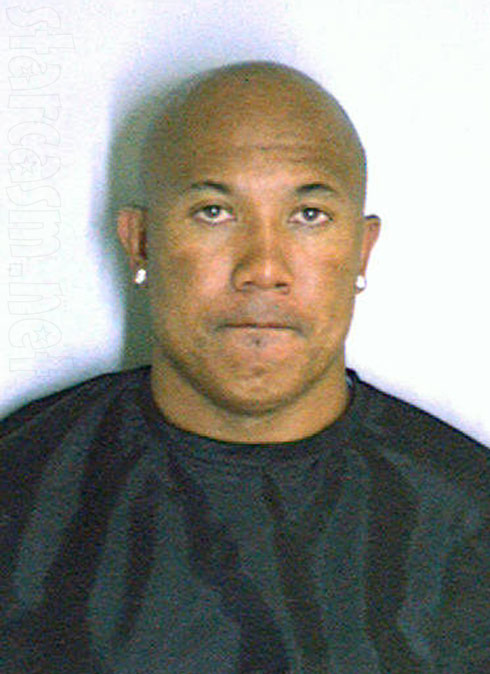 In stark contrast to his on-the-field reputation as one of the dirtiest (but hardest working) players in the NFL, Hines Ward has kept his off-field life clean. His only other run-in with the law was a misunderstanding in May when Hines Ward was a passenger in a vehicle that had been reported stolen. Cops held the female driver and Ward at gunpoint and placed them in handcuffs before they were able to confirm her story that she had reported the car stolen earlier after an incident with a valet and forgot to call the police back after that situation was cleared up.

UPDATE – It seems Hines Ward had another run in with Dekalb County Police in April of 2007 when he pleaded guilty to reckless driving and paid a $1,350 fine.