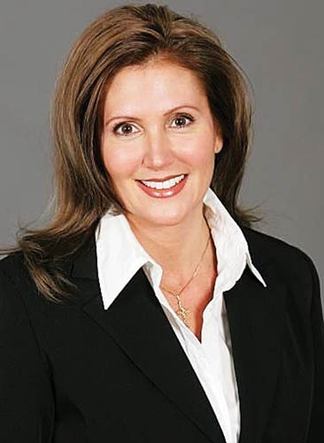 Oh Canada indeed.  Apparently our friendly neighbors to the north are getting a little more like us everyday.  Helena Guergis Minister of State ( Status of Women), not sure what that is either, hailing from Simcoe-Grey is caught up in a grade-A American style sordid mess involving allegations of involvement with prostitution, cocaine use, and nepotism.  That’s more like it Canada!

So who is Helena Guergis and what is a Minister of State and where on earth is Simcoe-Grey?  Let me explain.  Helena is a Canadian politician who hails from Simcoe-Grey (a federal and provincial electoral district in Ontario).  She represented this area in Canada’s House of Commons since 2004 and was appointed Minister of State ( a junior cabinet minister in the Canadian Cabinet, with specific responsibilities to assist a senior cabinet minister in a specific area) in 2008 .

Whew, now that we know a little about our Girl From the North Country lets get to the ho’s and coke.  Canada’s Prime Minister Stephen Harper forced her resignation from the cabinet and here is the explanation via a talking head lawyer rep (yep, they have those in Canada too) Arthur Hamilton:

The allegations that he is referring to?  Cocaine use and consorting with prostitutes!  She is currently under investigation by the RCMP (Royal Canadian Mounted Police – Oh yeah, I said MOUNTED) for these indiscretions.  Now this gets even better as it turns out these allegations were unearthed during a seperate investigation by a private investigator, one Mr. Derek Snowdy.  A man one of the politicians in Canada affectionately called Magnum P.I.  Oh man Canada.  A sneaky PI named Snowdy, dropping a Magnum P.I. reference, cocaine and ho’s.  Is this 1980’s America or what?

It looks like alot of  Helena’s problems stem from her marriage to maple leafed bad boy Mr. Rahim Jaffer.  Back in September of 09′ hubby Jaffer was arrested on charges of possession of cocaine and drunk driving.  Those charges were dismissed and Jaffer pleaded guilty to the lesser charge of careless driving.  It was recently reported by the Toronto Star that when he was arrested in September (wake me up when September ends)  it was following a “booze-soaked” dinner that included three “busty hookers”.  When did Toronto become Hollywood north?

Even further troubles find poor Helena as her husband, a former politician, represents a group called Green Power Generation looking for government money to work on “green” projects.  Jaffer is not a registered lobbyist but is reported to have contacted Canadian politicians about these federal grants which in Canada is a big no no. 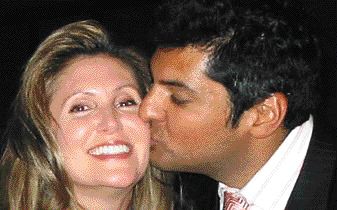 So how did all of Rahim’s problems become Guergis’ problems?  Part of the investigation is of possible improprioties that include allowing her husband to conduct non-state related business from her office, providing him with a parliamentary email account, and giving him access to use of a government-issued car for personal use.  Yeah that would do it.

‘The Situation’ threatens to sue ‘The Confrontation’