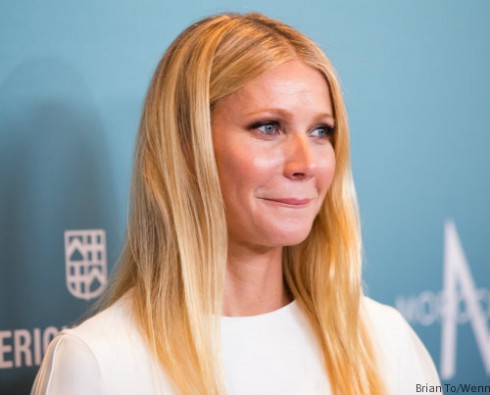 I think Gwyneth Paltrow missed the point… During Variety‘s Power of Women luncheon last Friday, the actress said she was given some questionable advice about how to appear likeable during her early days in Hollywood. But the way she told the story came across as slightly condescending to her peers.

“I was told to temper my use of S.A.T. words in interviews because it made me ‘unlikeable,'” Gwyneth said during a speech at the event, Vanity Fair reports. She explained that during the beginning of her career, she also thought women were penalized for appearing too ambitious: “So, I was decidedly not, and developed an ‘Oh, how could this happen to me?’ approach.”

Now, Gwyneth said she thinks best way for women to succeed is when they empower each other. “Fear of how we are perceived seems to be waning and things are being brought to life,” she explained. “We are banding together to support each other, to give each other advice, to change our existing culture. I believe that we are on the verge of creating a new [world where it’s possible for women to be] nurturing, maternal, sexual.”

Although I agree with Gwyneth that women need to empower each other, it seems like she did the opposite of that by suggesting her intelligence is so superior it intimidates others… Or is that reading too much into it?

Gwyneth Paltrow to host President Barack Obama at her home