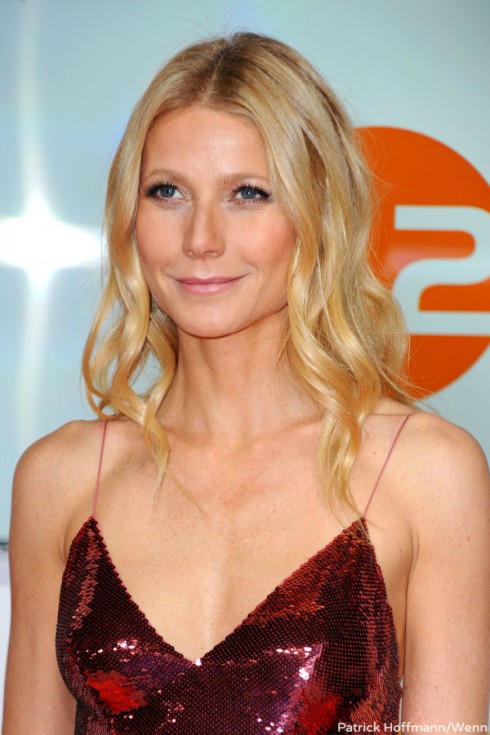 Gwyneth Paltrow got herself in a bit of hot water among working moms of the world earlier this spring when she said her career is more difficult than those of working moms with office jobs.

“I think it’s different when you have an office job, because it’s routine and, you know, you can do all the stuff in the morning and then you come home in the evening,” she told E! News in March. “When you’re shooting a movie, they’re like, ‘We need you to go to Wisconsin for two weeks,’ and then you work 14 hours a day and that part of it is very difficult. I think to have a regular job and be a mom is not as, of course there are challenges, but it’s not like being on set.”

The backlash was swift… Because Hell hath no fury like (working) women scorned. One of my favorite comments from Celebitchy‘s story: “I just started my morning job after coming off an over night shift of my second job. I worked 12am to 8am, now I’m at my desk to face another 8 hours of work. As soon as I’m done here I’m rushing home to take my son to baseball practice. Goop wouldn’t know hard work if it jumped up and bit her in that pretentious stripper a**.”

After taking time to compose her thoughts, Gwyneth posted her clarification of those comments on her blog this week.

“Film work takes one away from home and requires 12-14 hours a day, making it difficult to be the one to make the kids their lunch, drive them to school, and put them to bed,” Gwyneth said, failing to note she has nannies who make sure those jobs still get done. “So I have found it easier on my family life to make a film the exception, and my 9-5 job the rule. This somehow was taken to mean I had said a 9-5 job is easier, and a lot of heat was thrown my way, especially by other working mothers who somehow used my out-of-context quote as an opportunity to express feelings (perhaps projected) on the subject.”

Whew! Now we can all simmer down! What a relief!

She continued, “As the mommy wars rage on, I am constantly perplexed and amazed by how little slack we cut each other as women. We see disapproval in the eyes of other mothers when we say how long we breastfed (Too long? Not long enough?), or whether we have decided to go back to work versus stay home.” 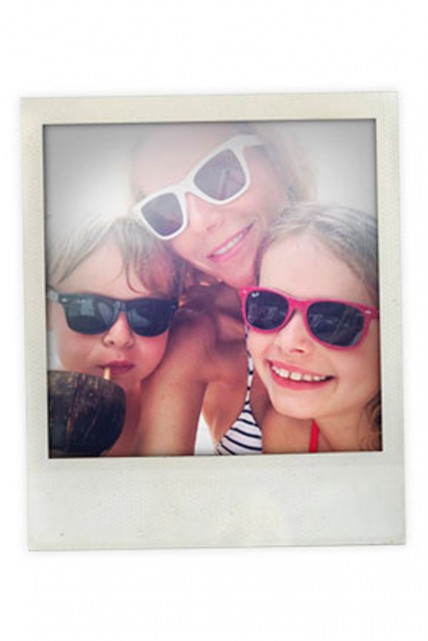 Ok, she’s got a point there. She added, “Is it not hard enough to attempt to raise children thoughtfully, while contributing something, or bringing home some (or more) of the bacon? Why do we feel so entitled to opine, often so negatively, on the choices of other women? Perhaps because there is so much pressure to do it all, and do it all well all at the same time (impossible).”

Do you think Gwyneth’s original comments were really misinterpreted? Is she digging a deeper hole now?