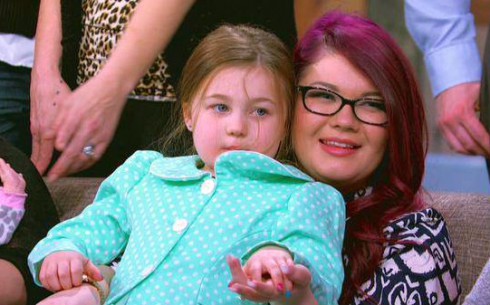 In the time since Teen Mom OG‘s Amber Portwood got out of prison in November 2013, she has been able to spend time with daughter Leah when it works for Gary Shirley, who has full custody. Back then, Amber told us that things were going well.

But, as time went on, Amber grew frustrated with the agreement, and said she wanted “more say-so” with Leah’s upbringing. That desire reportedly led her to recently file for joint custody.

“Amber has worked so hard to get her life together,” a source close to the Never Too Late author told Life & Style. “She’s on the right track.” 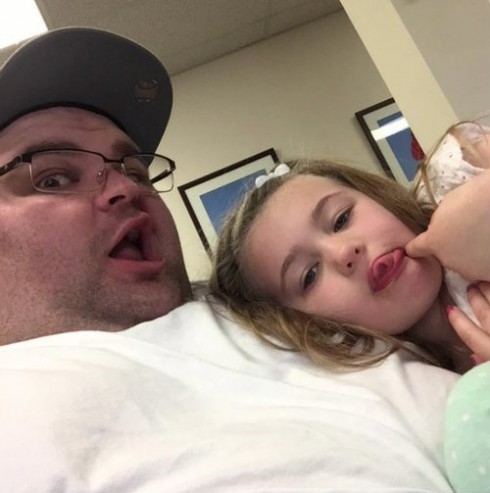 However, the source said Gary doesn’t plan to give up his full custody rights without a fight — and it’s already getting dirty.

“He’s not giving Leah up, not even partial custody,” the insider said. “He doesn’t think she would do a good job taking care of her.”

Even though it doesn’t look like she has an easy road ahead, Amber vowed to Dr. Drew in April that she won’t give up until she has some custody. She said, “We’ll see what happens and if he doesn’t want to budge, I’ve just got to do what I’ve got to do.”

Neither Amber nor Gary have addressed the new custody battle reports.