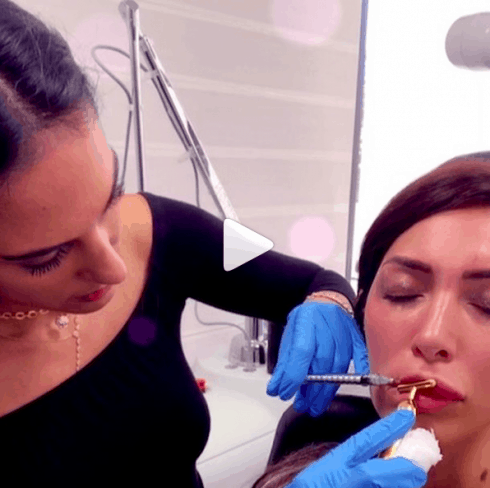 Just days after Kylie Jenner revealed to the world that she’s no longer receiving the lip-enchancing injections that helped build her beauty brand and influenced hoards of girls and women to get their own lips altered, Farrah Abraham announced that she’s also sporting more natural lips after years of fillers.

Going au natural requires needles as well because the fillers that have been injected into the lips need to be dissolved. Farrah posted a video on Instagram of herself getting this treatment.

Some called Farrah out for following in Kylie’s footsteps, but Farrah has been on a lip-reducing journey for at least a month already. The video says it was shot on June 14. On that date, Farrah published a video promoting a bruise reducer patch, for bruises caused by injectables, Farrah talked about receiving lip filler reduction treatments.

In 2015, Farrah’s injections went horribly wrong – but thankfully not in any way that was irreversible. 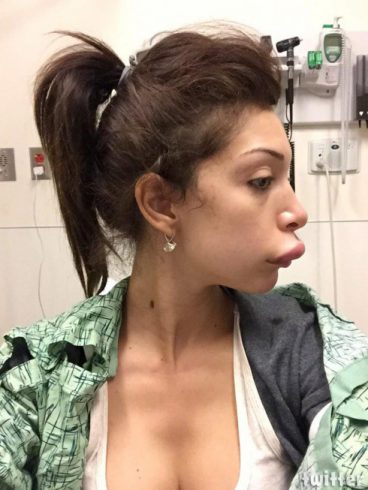