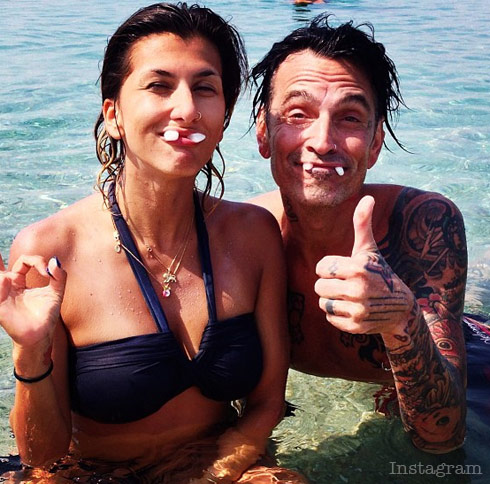 Mötley Crüe drummer Tommy Lee has announced that he is engaged to longtime girlfriend Sofia Toufa.

The 51-year-old rocker let his followers know via Twitter about the good news:

There comes a time in a mans life when you just know your partner is for LIFE!! Say hello to my fiancé and soon to be wife @SOFIofficial

Toufa is a 30-year-old Greek-German singer who is best known by her stage name SOFI. Lee’s been serious with Sofia for a while as he told People back in 2010, “I was born in Athens, but I’ve never really dated a Greek girl … She could be the one.”

Here’s a great pic from SOFI (Some Other Female Interest)’s Facebook page: 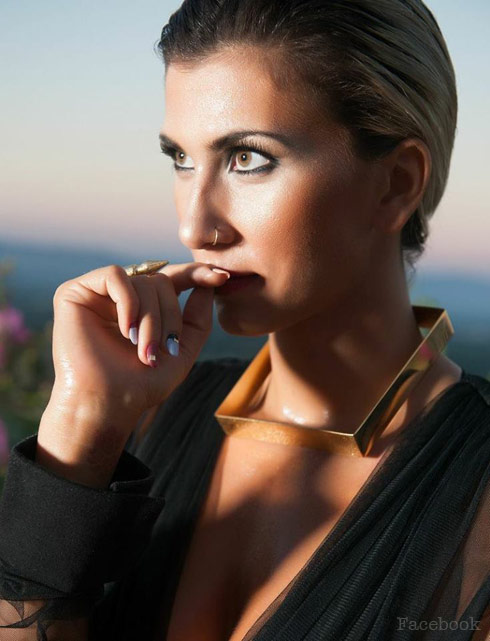 Sofia Toufa will be Tommy Lee’s 4th wife – he was previously married to Elaine Starchuk, Heather Locklear and Pamela Anderson.

Here’s her “about” info:

As the voice behind deadmau5 singles “Sofi Needs A Ladder” and “One Trick Pony” from his new album 4×4=12 (Ultra Music), show, music and acting influence and shape Sofi’s life. An entertainment trifecta–singer, dancer and actor–Sofi has co-choreographed Avril Lavigne’s most viewed YouTube video “Girlfriend” and later on was enlisted to co-choreograph, sing and dance on her world tour directed by mastermind Jamie King. 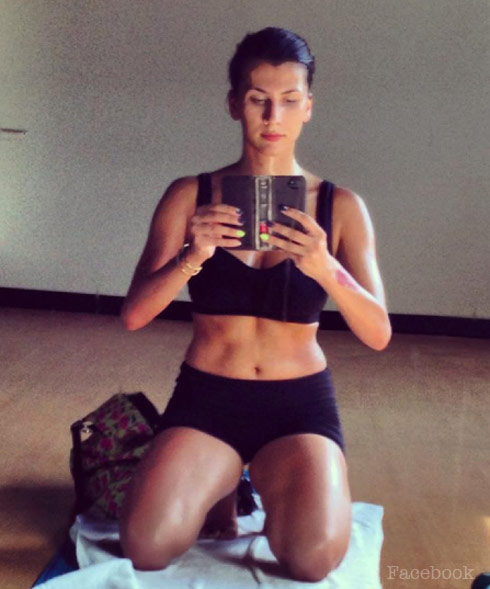 She’s also worked with Fall Out Boy, will.i.am, Butch Walker ,The Von Bondies, Tommy Lee and Nelly Furtado just to name a few and has appeared on numerous TV and award shows all over the world.  After touring the world as back up singer for Britney Spears on her Circus 2009 World Tour, Sofi joined rock legends Motley Crüe on Crüe Fest 2. Born in Germany and raised within a Greek family, Sofi currently calls Los Angeles home.

And here’s a video of SOFIA performing “Bring Out the Devil.”

Congrats to Tommy and Sofia!