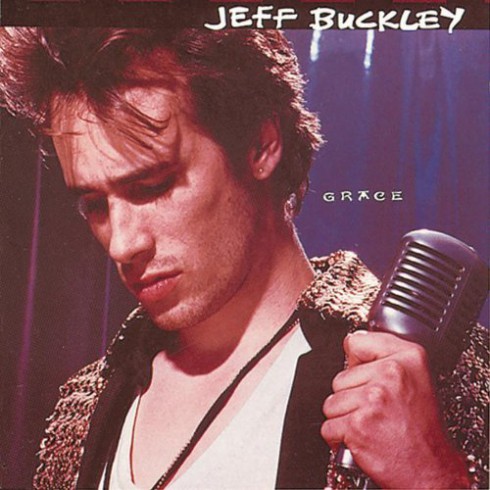 Direct Jake Scott (Welcome to the Rileys) has gained rights to Jeff Buckley’s catalog as part of a package deal to make his biopic.

Jeff Buckley released one of the best first albums of all time, Grace, in 1994, but never survived to make his second album My Sweetheart the Drunk. In 1997, at the age of 30, Buckley drowned while swimming in one of his favorite watering holes, Wolf River Harbor (which is a channel off the Mississippi River in Memphis, TN.) His was last heard singing Led Zeppelin’s “Whole Lotta Love.”

The myth of Buckley often suggests that this was a suicide, but the Buckley estate has released the following statement refuting that theory:

Jeff Buckley’s death was not “mysterious,” related to drugs, alcohol, or suicide. We have a police report, a medical examiner’s report, and an eye witness to prove that it was an accidental drowning, and that Mr. Buckley was in a good frame of mind prior to the accident.

Buckley is probably best known for his ethereal and heartbreaking rendition of Leonard Cohen’s “Hallelujah,” which is has sense been covered by countless artists thanks to Buckley (and, American Idol.)

If you haven’t heart this soul-crushing cover before, find some place quiet and contemplative, and press play below:

Click here to purchase your own copy of Jeff Buckley’s incredible Grace album.