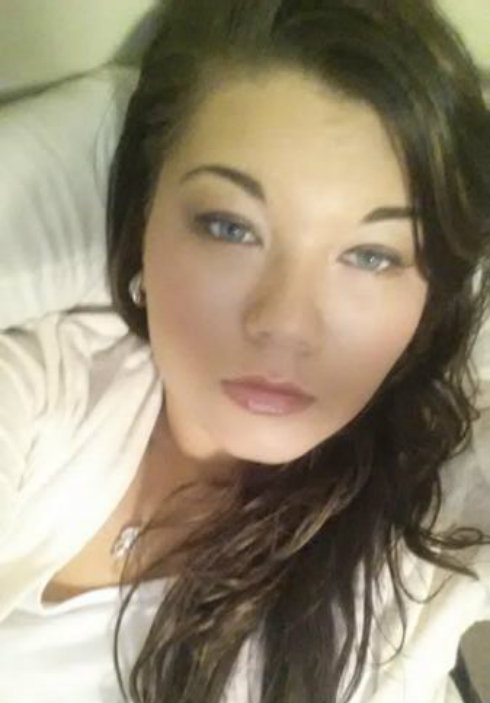 The main message of Amber Portwood’s tell-all is given away in the title, Never Too Late. But, the Teen Mom star promises the book will go much deeper…

Since her release from prison last November, Amber has been committed to her sobriety — although she’s admitted it isn’t easy.

“I’m always gonna have triggers, I’m always gonna wanna get high. That’s never gonna go away,” she said during the Being Amber special, which aired in February. She added the desire to be a better mom to Leah is what keeps her going.

Amber has also made a mission of helping others: She spoke openly about her addiction on Dr. Phil and mentored troubled girls during an episode of Maury.

I will never be ashamed of my past, it makes me who I am today..I've learned so much it's a blessing not a burden…sending love always♡

She told InTouch her autobiography is an attempt to share her story with others: “I’m living proof that it’s never too late to change your life for the better.”

There’s no word on when Never Too Late is due for publication.