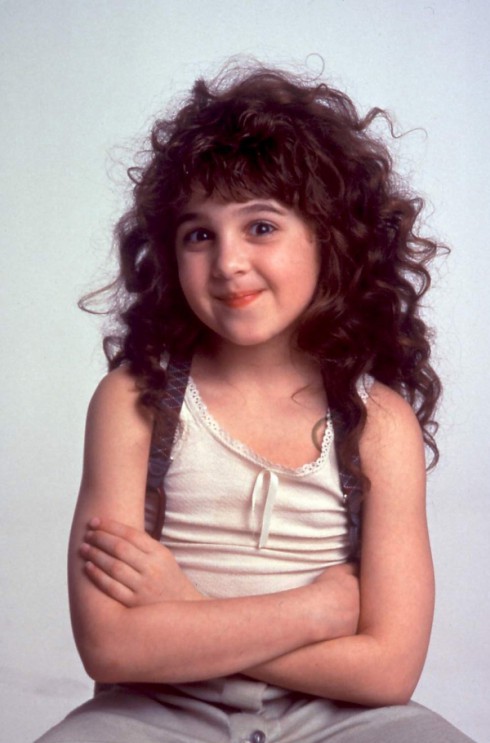 Curly Sue‘s Alisan Porter revealed on her blog — despite being sober for nearly seven years — she still struggles with alcoholism.

After starring as the titular character in John Hughes’ 1991 movie, Alisan didn’t appear in anything until one episode of Undressed in 1999. In her new post, she indicated her insecurities festered during that time.

“You see, so many people can’t see past the word ‘ALCOHOLIC.’ They can never understand that it’s not even really about a drink or a drug. In fact, it’s really not about substance at all,” she said. “It’s about how you see people, how you treat yourself, how you feel about things, how you think people feel about you, what you could do, should do but don’t do.”

By her mid 20s, Alisan said she was living a pretty miserable life in New York City.

“I felt trapped, scared, and sad and I was ready to really go for broke or get better,” she said. “Days later I was off to treatment, just like that. For the next four years I went to meetings, worked the steps, got a sponsor, found a god of my own understanding, prayed, meditated and basically grew up.”

Once sober, she got married, bought a house and had two kids. She said life is significantly better, even though temptations remain. 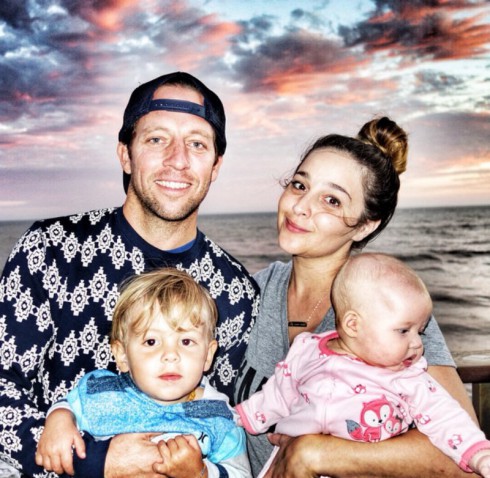 “Anyway, things got really good, hectic but really good and ya wanna know what started to feel like a good idea? A drink,” she said. “‘Cause COME ON! I was young… I was sad… I wasn’t really THAT BAD. I’m a mom now! Moms drink wine!”

Then she thought that idea through and realized one glass of wine would lead to one cigarette, another glass of wine, a bit of pot, fights with friends, a dose of Xanax and waking up “with the people I love around me shaking their heads.”

“Thank god I didn’t drink the wine,” she concluded. “Every day that I wake up to my kids clear as a bell and ready to take on another day in this new skin, I am grateful. It’s a high like no other and it only comes from me and the Universe that provides for me.” 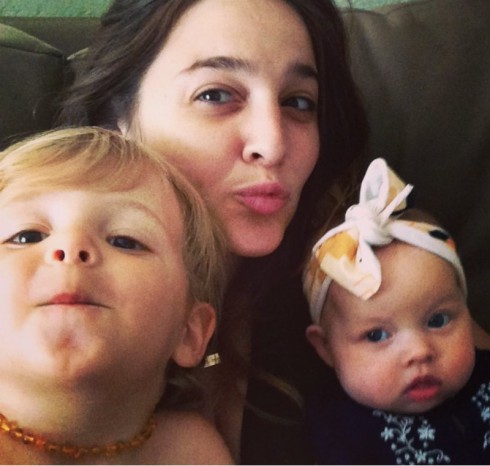 After sharing her story on her Lil’ Mamas blog — where she writes regularly about the trials of parenting — Alisan told People she came forward now after feeling “profoundly affected by so many losses of late.” She added, “If I can help just one person, one former child actor or especially one mother, this will be worth it.”