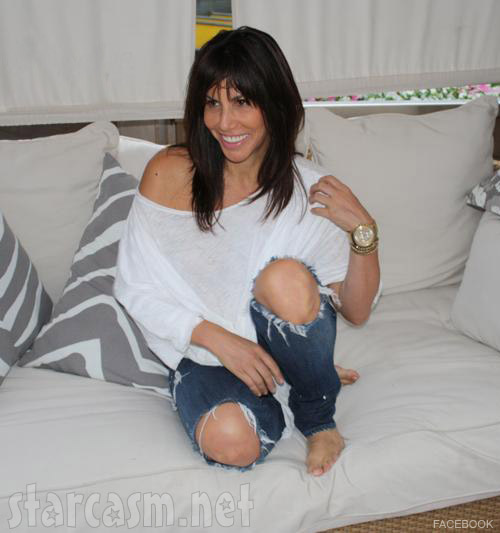 Meet the newest addition to the cast of The Real Housewives of New York City, Cindy Barshop!

Cindy is the Long-Island-born owner and founder of Completely Bare, a very hip and VERY successful medi-spa that first opened its doors on Madison Avenue in 1998. Barshop wanted to provide a hair removal service in a friendlier, more comfortable and less medical environment while at the same time remaining on the cutting edge of hair removal technology. In an online Q&A with readers of BeautyStat.com, Cindy says, “I was probably one of the first to open a medispa on Madison Avenue that specializes in laser hair removal.”

Her concept was almost literally an overnight success as word spread rapidly that if you wanted to be bare “down there” there was only one place to go, and that one place was Completely Bare! 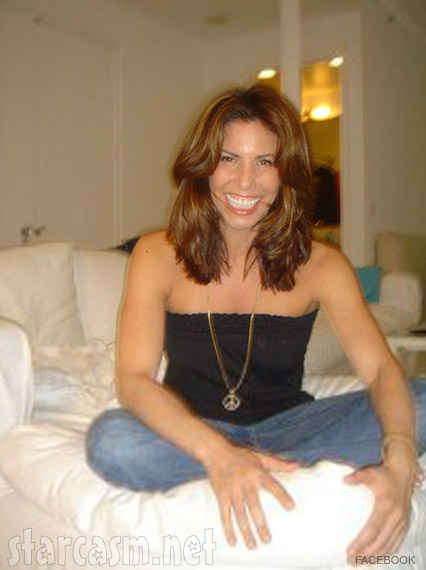 The business-savvy Barshop, a graduate of Farleigh Dickinson University with a Bachelor of Science in marketing, has capitalized on her successful concept and now there is no longer only one place to go, there are five to choose from! Completely Bare opened its second location in 2000 in Scarsdale, New York and followed that up with three more medi-spas on Fifth Avenue, in Barneys and even one in Palm Beach Florida in 2002, 2003 and 2006.

In addition to word of mouth, Completely Bare has received numerous accolades from the media with the first major one being named “Best Hair Removal Spa” by Allure magazine. Cindy recently made numerous headlines in the blogosphere after actress Jennifer Love Hewitt mentioned she was a fan of Vajazzling, a phrase coined by and process pioneered by Barshop and Completely Bare. Here’s a video from BeChicMag.com in which Barshop talks about the phenomenon and even vajazzles the reporter! (Also included is the Jennifer Love Hewitt vajazzle clip from Lopez Tonight that started all the hubbub (pubebub?) in the first place.)

Cindy, along with fellow Completely Bare employees (and hotties!) Jackie and Michelle, also went on the Howard Stern Show to explain hair removal techniques and vajazzling to him and Robin Quivers:

But don’t think for a second that Completely Bare only removes hair and jewels jayjays! They also offer facials, tanning, microdermabrasion, teeth-whitening and skin-tightening treatments. Need proof? Just ask Pauly D and The Situation from Jersey Shore, who stopped in to completely bare for an Access Hollywood segment back in January. Here’s what Cindy had to say about the experience:

Last week, completely bare spa hosted DJ Pauly D and Mike the “Situation” from MTV’s Jersey Shore for an Access Hollywood segment and OMG we had the BEST TIME EVER! These guys were a blast to be around while we pampered them with laser hair removal (because obviously they are hair-free to show off those muscles!), completely bare BBL pulse light facials for sun damage (too many times in the tanning salon beds guys – BOOO!!), and last but not least the “ST” as in our completely bare sculpted spray tan (DEF more safe than those UV rays 🙂 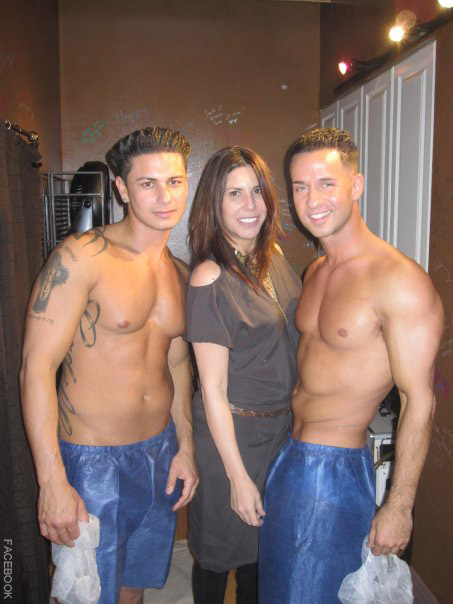 Say what you will about the Jersey Shore boys, but they are sleeeeeek!

The latest big thing for Completely Bare is Vattooing, which I’m sure I don’t need to explain! (The Completely Bare Facebook page spells it “Vatooing” but it just didn’t seem right without that extra “t” in there.) I’m sure there are already Vegas odds on which of the Big Apple housewives will get vajazzled, vattooed, neither or both! (My money is on Mrs. Zarin for both, and from then on all Bravo fans will call it vaJilling. “Did you hear? Kim Zolciak got vaJilled too!”)

I don’t know about you, but I am super excited about having Cindy join the cast! Drama mama trophy wives are fun and you couldn’t have the Real Housewives franchise without them, but I really enjoy watching the self-made business women the most! They always seem to have a down-to-earth practical understanding of things that only makes crazy Kelly Bensimoments that much more entertaining!

And she looks and sounds SO New york – I LOVE IT! When does the season start?!? Is there anyway we could rush it and just boot the DC show, at least until it is expunged of Salahis?

Another thing about Cindy Barshop that should make things interesting on the show is that she is the proud mother of twin daughters! Born just last year, their names are Zoe and Jesse. You can see photos of the lil Barbarshops over on Facebook, but be sure to get your “Awwwwwwwwwwww!” face ready! (No word if their pacifiers are “pajazzled.”)

Some of Completely Bare’s line of skin products. (Ramona’s jewelry and even Bethenny’s Skinny Girl Margaritas are gonna be jealous!) 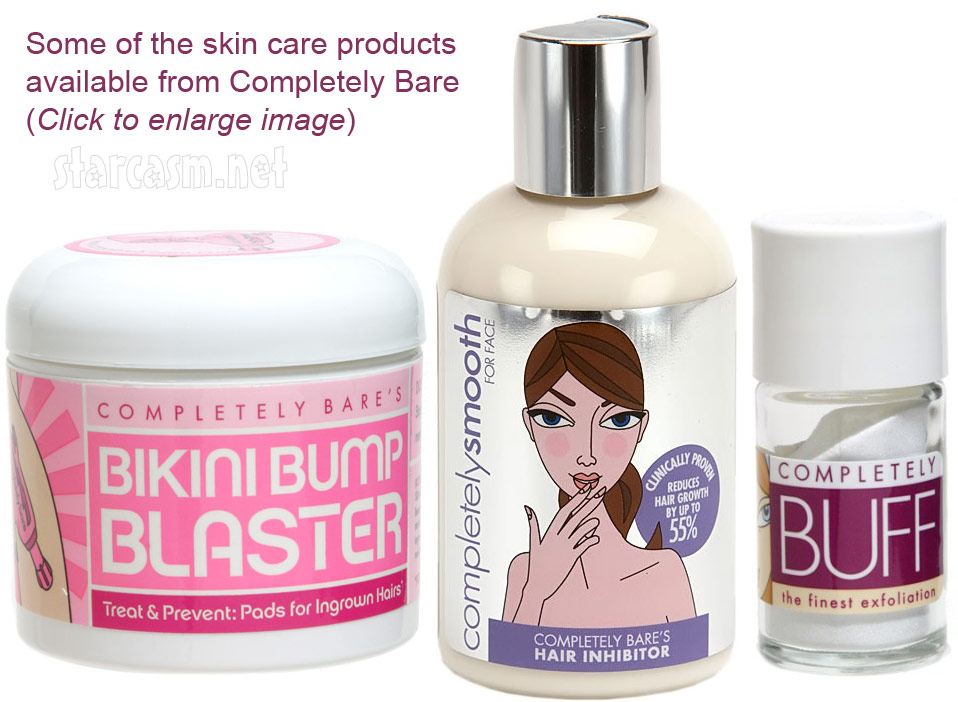 Just in case you need to know more about this Big Apple vajazzler, here are a bunch of great Cindy Barshop links:

REPORT Real Housewives of New York in danger of cancellation