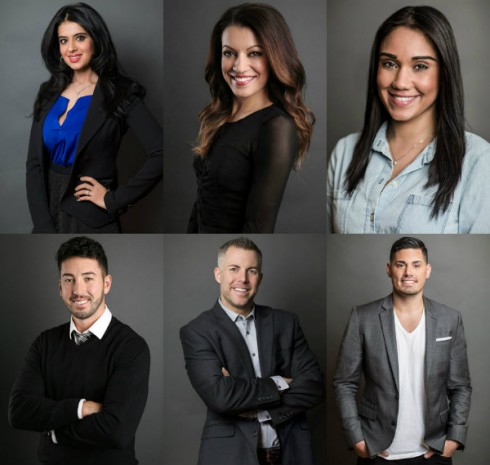 Fans of Married at First Sight can't seem to get enough of the drama that ensues when two strangers marry each other sight unseen. But what about season 2? It's been about six months since the show wrapped up–so, what's happened to Jaclyn & Ryan R., Davina & Sean, and Jessica & Ryan D.?
Read More... 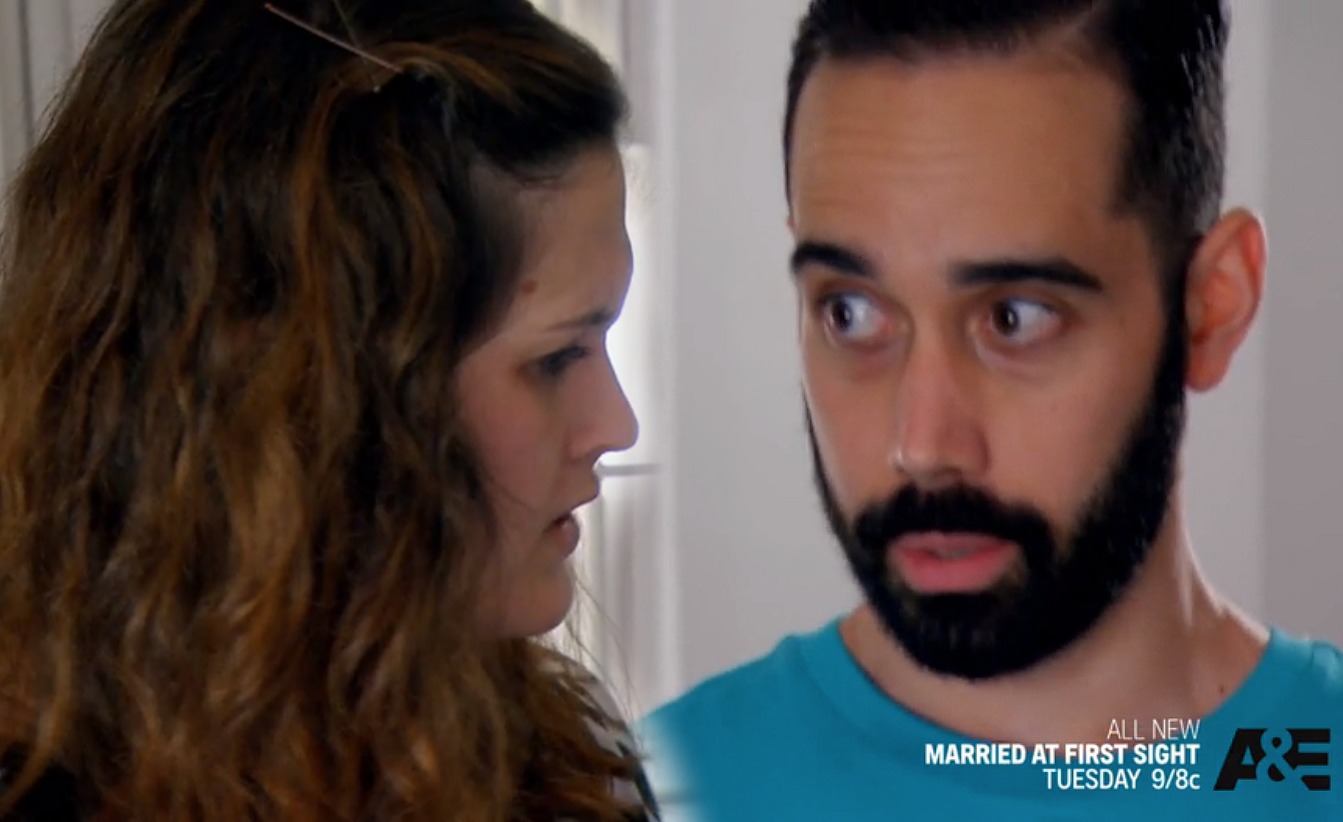 Married at First Sight season 3 is in full swing: the couples have been matched, the ceremony is over, and now it's time for the wedding night and honeymoon. Catch a sneak peek of the upcoming episode!
Read More... 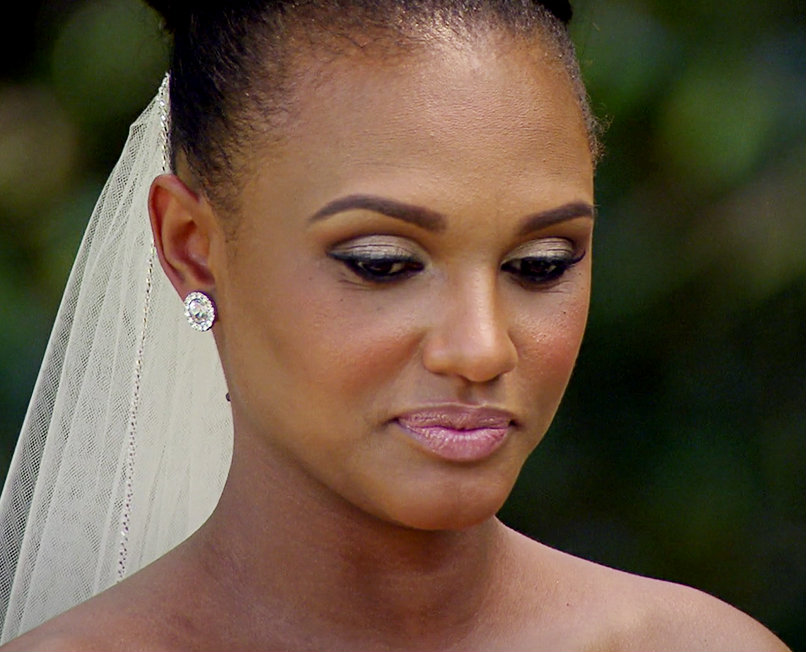 After a disastrous second season of Married At First Sight, the third season is officially underway. Will the couples fare any better than their predecessors? Get some interesting spoilers about how everything played out...
Read More... 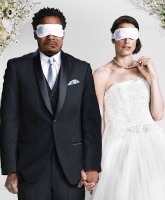 After a controversial second season, Married At First Sight is giving love another chance with the third batch of hopefuls. Get the details about the third season, including when it premieres, and what makes it different from the first two seasons.
Read More... 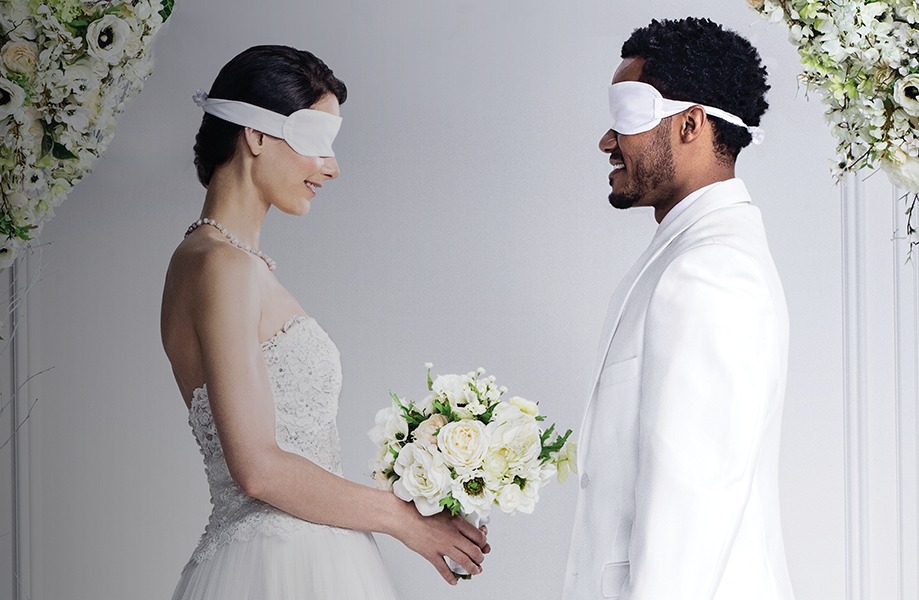 To say things have gotten ugly after the second season of Married at First Sight would be an understatement. Not only did all three couples get a divorce, one cast member recently filled a restraining order against the man she was matched to marry. Now, executive producer Chris Coelen is speaking out and standing up for the validity of the match-making effort that goes into producing the show. Read on to find out what really happens behind the scenes.
Read More... 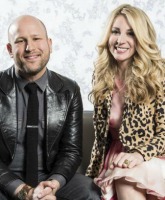 Even though Married at First Sight participant Jessica Castro recently got a restraining order against her arranged husband Ryan De Nino, the show's experts are standing by their vetting process. See how they defended it all and what Jessica said led her to get the order of protection.
Read More... 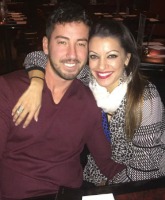 Within one week, the 66 percent success rate for the second season of Married at First Sight has apparently dropped to a big fat 0. Find out more about what reportedly caused Jaclyn Methuen and Ryan Ranellone to split -- as well as why this season was so different from the first.
Read More... 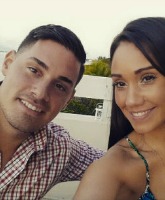 Suffice it to say Married at First Sight's Ryan De Nino and Jessica Castro are no longer together....Less than one week after they decided to stay married on the season finale, some new revelations about just how troubled their relationship really was have come to light.
Read More...