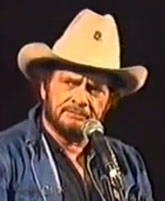 An astounding live clip by country music icon Merle Haggard of a song he wrote for friend and fellow star Johnny Paycheck has emerged online. This is believed to be the only known performance of the song entitled "From Inside the Walls." See the killer footage and get the fascinating back story on the show that featured Paycheck performing for fellow inmates at Chillicothe State Prison.
Read More...
Read More... 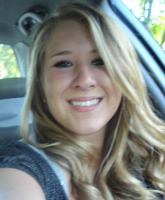