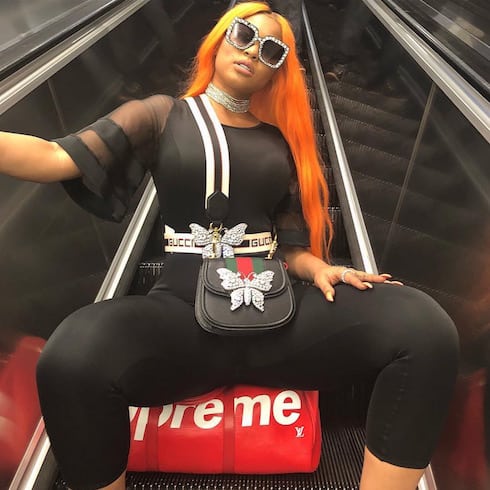 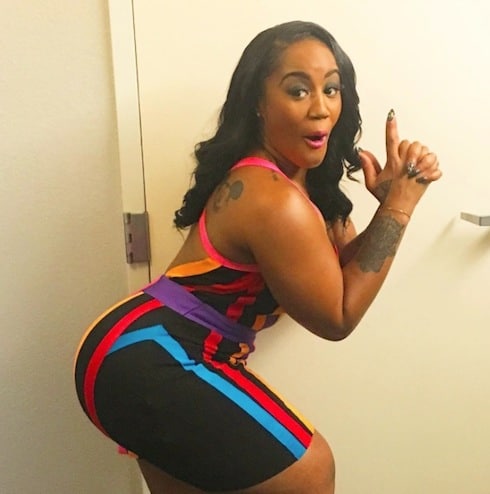 Was Love & Hip Hop Houston canceled? For a moment, it looked like the newest entry in the LHH series had been axed, thanks to reports of a gunfight on set, and a string of rumors that new star Just Brittany had been injured in the possible melee. However, Just herself took to social media to shoot down those reports, along with related rumors that her beef with Jhonni Blaze was the cause of it all. Read on to see what really went down!
Read More...
We use cookies to ensure that we give you the best experience on our website. If you continue to use this site we will assume that you are happy with it.OkNoPrivacy policy