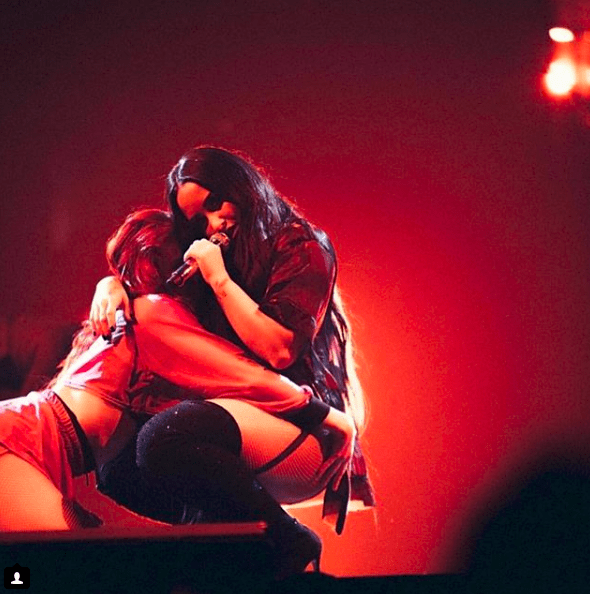 Because Demi Lovato suffered a near-deadly overdose on a opiate cocktail after a birthday party with her backup dancer Dani Vitale, many have jumped on a bandwagon to speculate that Dani is partly to blame for Demi's drug use that evening and early morning. Dani spoke out Friday in a lengthy note defending herself and denying her involvement in her boss and friend Demi Lovato's overdose.
Read More...
We use cookies to ensure that we give you the best experience on our website. If you continue to use this site we will assume that you are happy with it.OkNoPrivacy policy