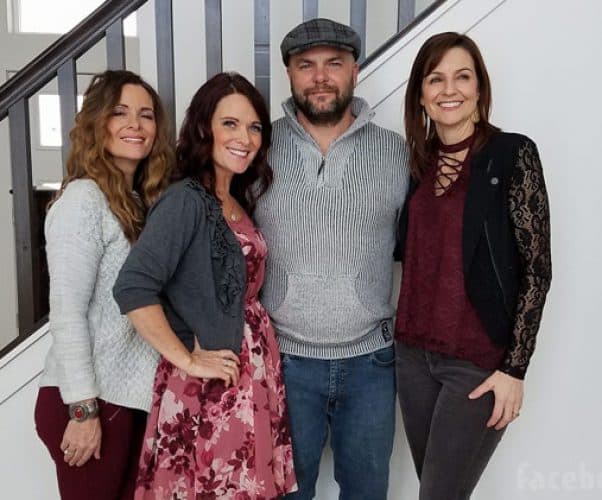 The polygamist Darger family, who have appeared alongside the Browns on TLC’s Sister Wives and are believed to have inspired numerous story lines on HBO’s Big Love, are returning to reality television! Joe Darger joins his identical twin sister wives Vicki and Valerie, and his other wife, Vicki and Valerie’s cousin Alina, for House Full of Spouses.