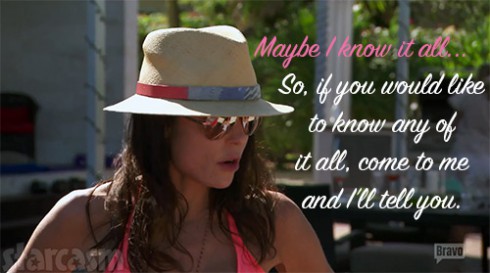 Real Housewives of New York City is back with a new season, a new cast member and the much-anticipated return of old housewife Bethenny Frankel.

Two of the biggest storylines promise to be from Bethenny and Ramona, who are both going through divorces and trying to figure out their new normals.

“It’s Bethenny like you have never seen her before as she struggles with finalizing her divorce, looking for a new place to live and coping with being a single mother,” Bravo said. “In another emotional journey, Ramona’s 25-year relationship with Mario ends as she looks to her longtime friend, Dorinda, for support.”

As for what we can expect from former “friend of the housewives” Dorinda, the widow of wealthy hedge fund manager Richard Medley is wading back into the dating pool three years after his death — although her friends don’t know if her new man is “Mr. Right” or “Mr. Right Now.” 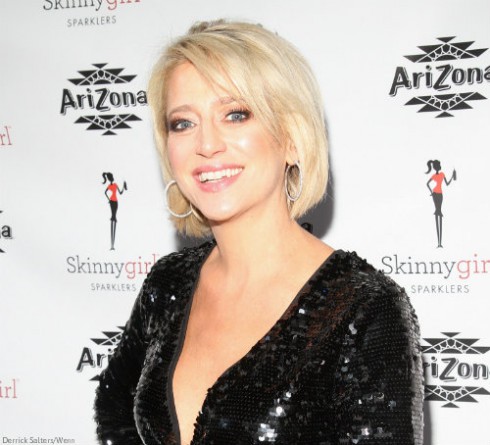 Before joining the show, Dorinda started her own high-end cashmere company in London with her first husband. After finding success there, she and her daughter moved back to New York City in the 2000s, at which point she met and married Richard.

“Together they worked on fundraising for causes with the likes of Desmond Tutu, Brad Pitt, Angelina Jolie, and Hilary Clinton. After the tragic loss of her beloved Richard, Dorinda and Hannah became each other’s strength through the difficult time and are now closer than ever,” Bravo says of Dorinda. “She is currently dating John Mahdessian, owner of Madame Paulette, the leading cleaning and restoration establishment of worldwide couture garments in the Upper East Side.”

So excited to be the new cast member of the Housewives of New York. Let the games begin!!!

For more, check out the new preview for Real Housewives of New York City…

Bethenny Frankel confirms return to Real Housewives of New York City — see who else will join her!