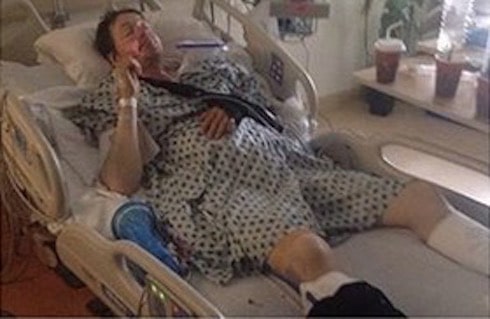 Atz Lee Kilcher may have recovered from his horrifying hiking accident, but the Alaska: The Last Frontier star isn't quite ready to put it behind him. Atz is suing the resort where his accident took place, claiming that negligence on its part led to his 20+ broken bones.
Read More... 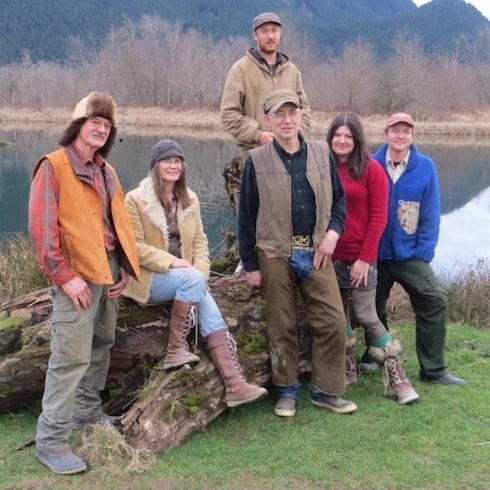 The Alaska The Last Frontier Season 6 finale culminates what was probably the Kilchers' most dramatic episodes yet–something Atz Lee and Jane both winked at with their final Season 6 social media updates. Read on for the pair's thoughts on each other and the editorial work the show underwent this year.
Read More... 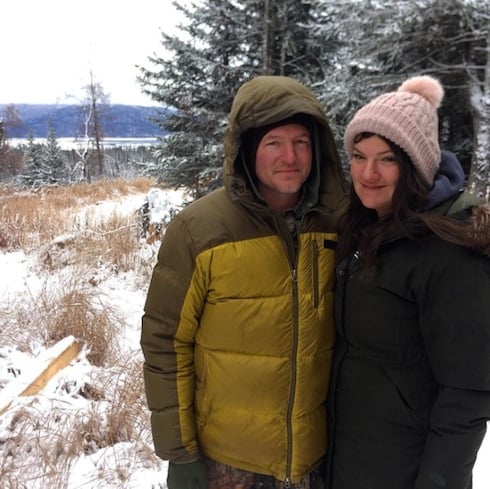 The latest Alaska The Last Frontier Atz Lee update involves the man himself, but fans of the show are surprised to note that the bulk of the information comes from Atz's wife Jane Kilcher. A string of rumors and gossip has surrounded the couple for months–and Jane decided to set the record as straight as she possibly could!
Read More...
We use cookies to ensure that we give you the best experience on our website. If you continue to use this site we will assume that you are happy with it.OkNoPrivacy policy