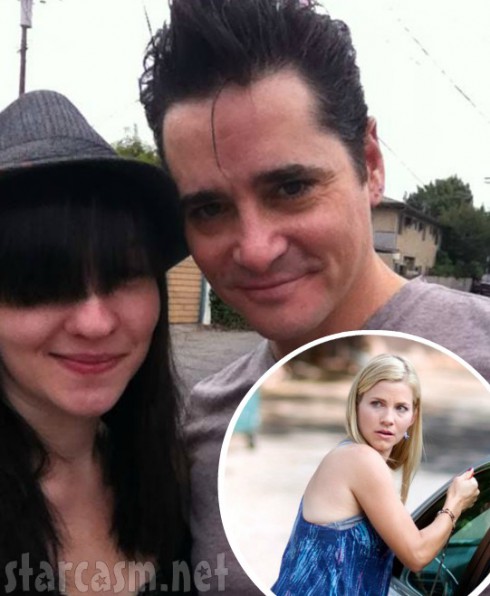 Kylee Cochran, the pregnant wife of Burn Notice‘s Seth Peterson, didn’t get any notice before she was burned… Seth just up and left her for a 22-year-old writer.

Kylee, now seven months pregnant with Seth’s third child, doesn’t intend to let her husband of 12 years off that easily: In her December divorce filing, E! News reports she calling Seth out for leaving the marriage to live with his new flame. She also claimed he has a “history of drug use and multiple vehicle accidents.” She’s asking for full physical and legal custody of the kids. A former actress/photographer, Kylee said she gave up her career to raise Seth’s kids… And now requires spousal support.

Adding insult to Kylee’s injuries, new lady Miranda Doerfler has been posting up a storm on social media. 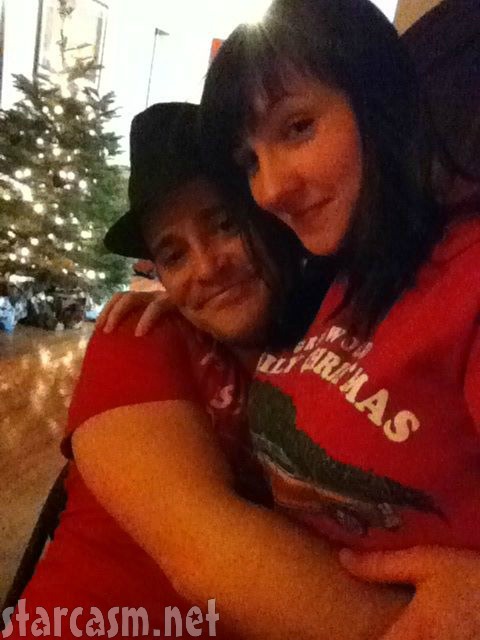 She also declared “Seth Peterson and I are a couple” on Dec. 3, which may or may not have been before Kylee officially filed for divorce. One friend commented to congratulate Miranda, adding “this is inspiring that maybe one day I too can get with one of my celebrity crushes.”