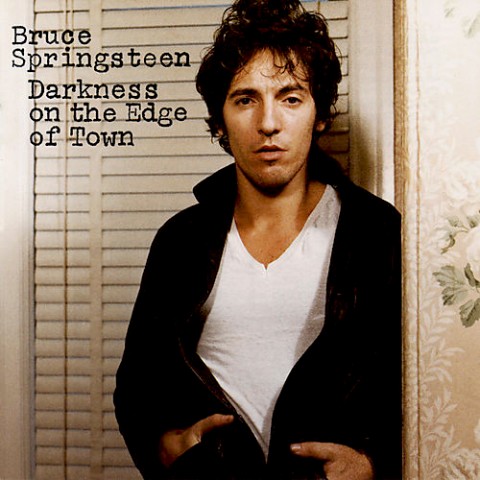 E Street Band guitarist Steve Van Zandt has mentioned on at least two occasions that the highly-anticipated reissue of Bruce Springsteen’s 1978 album Darkness On The Edge Of Town will be out this Christmas and will feature previously unheard outtakes! Little Steven tells a UK radio station:

“We’re doing a little bit of fixes on some Darkness on the Edge of Town outtakes, which is going to be a really fun reissue coming for Christmas.”

He goes on to say that some of the bonus tracks may need some editing and possible overdubs:

“We put ten or so outtakes on the Tracks box set and we [have since] found ten more,” Van Zandt said. “I’m not sure how many we’ll put on there. We’ll go back and he might finish a lyric on one or two, or finish a harmony on one or two, but we’ll keep them intact pretty much.”

Van Zandt also mentioned the Darkness release earlier in the month during an hour long discussion called “Summer School with Little Steven” hosted by eMusic. After talking about whether or not the infamous “electric Nebraska” songs would ever see the light of day, Van Zandt said, “I’m sure all those things will come out.” As if to prove his point, he then says, “There’s going to be amazing stuff coming out for Darkness on the Edge of Town for Christmas. I heard, like, ten outtakes; they’re all fantastic. I forgot every one of ’em.”

There’s still no word if the release will include a concert video from the Darkness tour (possibly the greatest tour in modern music history) like the anniversary release of Born To Run had a few years ago. If they don’t at least include a soundboard audio recording of one of those shows like Winterland, then all this outtake talk won’t mean anything to entitled but disappointed Bruce fans like myself!

Just in case you didn’t know or forgot…

Source: Rolling Stone and Backstreets
Subscribe to Starcasm by Email