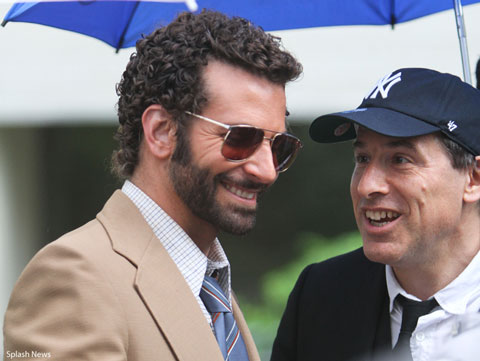 The latest David O. Russell film American Hustle has a glittering cast of stars decked out in 1970s style. (Click here to see the awesome posters.) But the most attention-getting shot in the film’s trailer is Bradley Cooper’s perm. It’s not just the tight-curled look (which honestly looks more like Justin Timberlake circa 1998 than 70s, it’s that they show him in curlers getting the perm set. 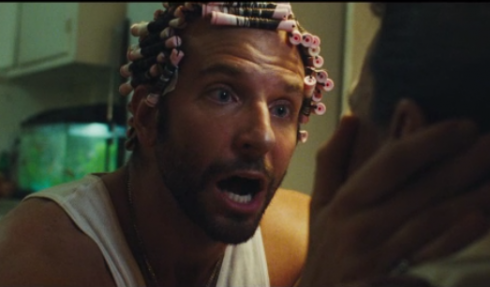 Rainn Wilson has Steve Carell’s back after ‘The Office’ Emmy snub.