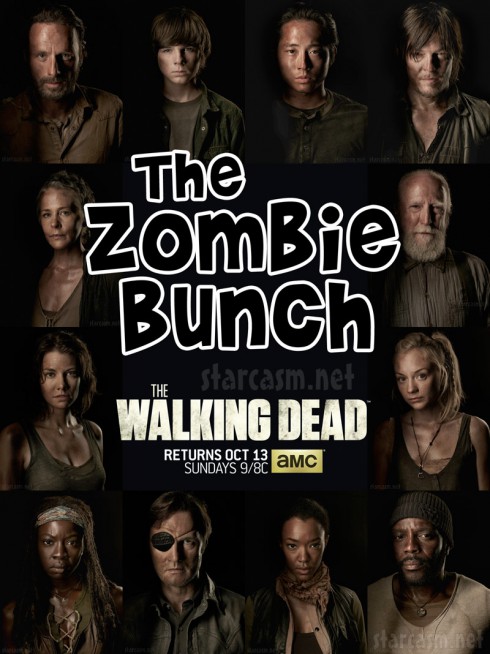 Tonight the highest-rated scripted drama in basic cable television history returns as the survivors of the zombiepocalypse continue to fight the undead as well as each other on the fourth season of AMC’s The Walking Dead. In honor of the momentous occasion I’ve gathered together all of The Walking Dead Season 4 official cast portraits from AMC and created a poll to see which cast member is the favorite among Starcasm readers!

Most shows have only a couple well-developed characters, but part of the brilliance of The Walking Dead (and why it has been so successful) is that the creators have done an amazing job at fleshing out (heh heh) numerous characters leaving fans of the show with almost as many different favorites. (As well-developed as The Governor is, I doubt he has very many folks that would vote for him — unless his villainous compatriot for a while, Merle.)

Anyways, here are all the cast photos (just click to see the high-resolution versions) followed by the cast favorite poll. As I’m writing this I am still undecided who I will cast my vote for, although I think it’s down to Glenn and Daryl at this point.) 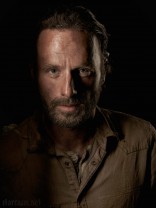 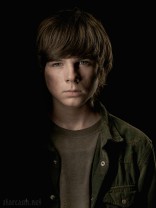 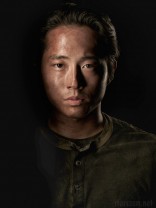 Above (left to right): Andrew Lincoln as Rick Grimes, Chandler Riggs as Carl Grimes and Steven Yeun as Glenn Rhee 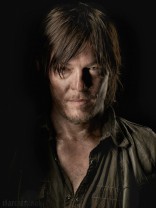 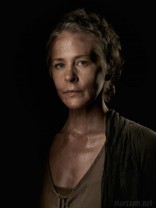 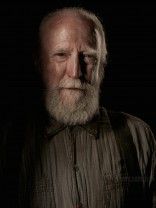 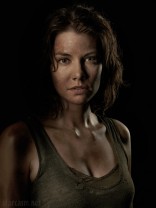 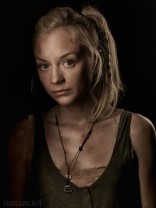 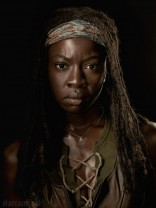 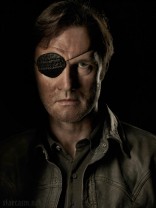 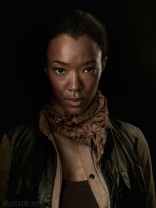 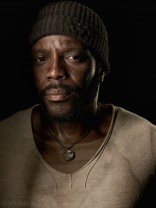 And here’s the poll! To help make your decision easier I made it where you can select up to two different cast members. Also to help make it easier, I’ve excluded all cast members who have passed on — or we assume have passed on (We never actually saw Lori Grimes’ body, right?) — into zombiedom. Sorry Shane fans!

The Walking Dead airs Sunday nights at 9/8c on AMC.