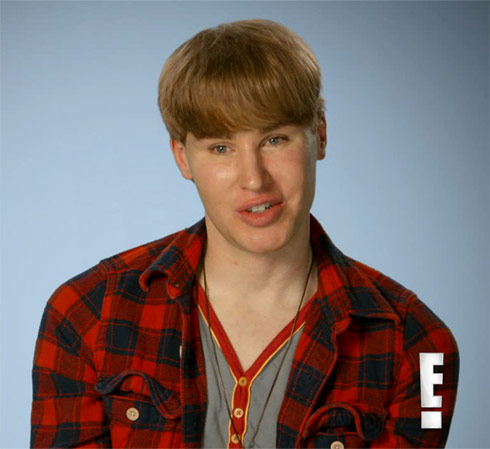 Botched star and viral internet sensation Tobias Strebel has been reported missing. The 35-year-old aspiring singer, who first garnered fame when it was revealed he had spent more than $100,000 on plastic surgery to look like Justin Bieber, was reportedly last seen on August 18 in West Hollywood, California.

“This is very unusual for him to be missing. He hasn’t done any, not shown up for no reason, no note or anything,” Tobias’ friend Mel Espinoza tells ABC7.

ABC7 says “Strebel was last seen on August 18 in the 1700 block of North Orange Grove Avenue in West Hollywood.” They add, “He may be driving a gray 2009 Toyota Camry.”

Anyone with any knowledge of Tobias’ whereabouts are encouraged to contact the Los Angeles Police Department.

On a side note, there has been no explanation why Tobias’ name has changed since his initial viral fame and appearance on Botched when he went by the name Toby Sheldon.

Here is a clip of Toby’s appearance on Botched:

Click here for photos of Tobias Strebel before and after plastic surgery.