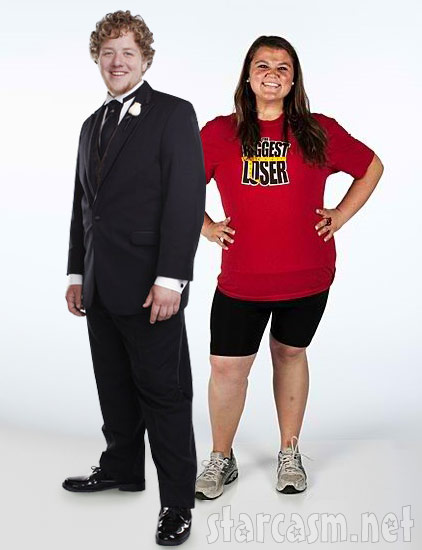 Jillian Michael and Bob Harper might have been breaking bad habits this season on The Biggest Loser, but two of the show’s contestants were breaking hearts. Austin Andrews and Courtney Crozier charmed America during Season 11 with their youth, charm, and the energy for life that beamed from both of them as their pounds dropped off during the course of the show. And, according to both of them, they made a deep emotional connection. That’s code for “we’re dating, but we don’t want to talk about it,” right? Well . . . Maybe not.

Courtney is a very thoughtful Facebook celebrity, and she posts and replies often to fans of her page. For a while, the posts that concerned her love life seemed to confirm that she was dating Austin. She posted about him regularly, called his family her adopted family, and visited Pasadena at least twice.

Then, a few weeks ago, perennially positive Courtney showed her dark side. She posted about pain and loneliness and discouragement, and it was her fans’ turn to be inspirational. The comments poured in, and she replied with sincere thanks for all the support and love she has been shown since she began her weight loss journey. Although the source of Courtney’s depression was never made explicit, everything pointed to romantic troubles. Did Austin break Courtney’s heart? 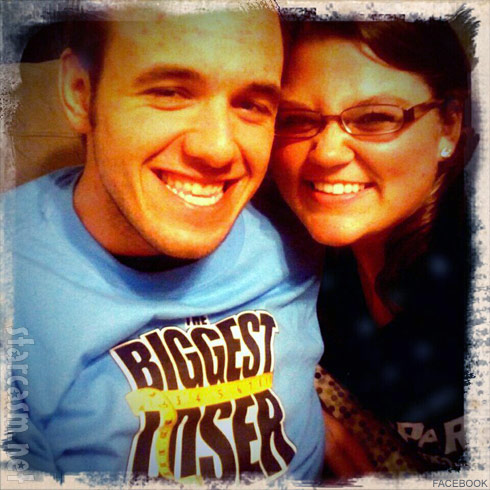 Then, this week, after an emotional episode of Extreme Makeover Weight Loss Edition, Courtney abandoned her coy mode and came right out to announce that she and Alex Respess, who was featured on Extreme Makeover, were a couple. Not only did she announce it, she gave him one of her Biggest Loser shirts to wear, posted photos of them together, and replied to fans on her page in order to dispel any possible lingering confusion. In response to a direct question, she denied ever dating Austin, despite the way that the show was filmed or the stories about them had been written.

I’m happy that Courtney’s happy, and I hope that Austin and Alex are, too, but I still smell something a little fishy in all of this. If nothing was going on with Austin, why were her comments so suggestive? If nothing fell apart, then why was she so sad? We just don’t know the whole story. Maybe we never will. The bottom line is that Courtney is moving on, and Alex is the lucky fella she’s moving on with. Her big news, now, is that she is ready to consider surgery to remove all the extra skin her new, lean body has no use for. That’s a huge milestone, and it couldn’t be happening for a nicer person.