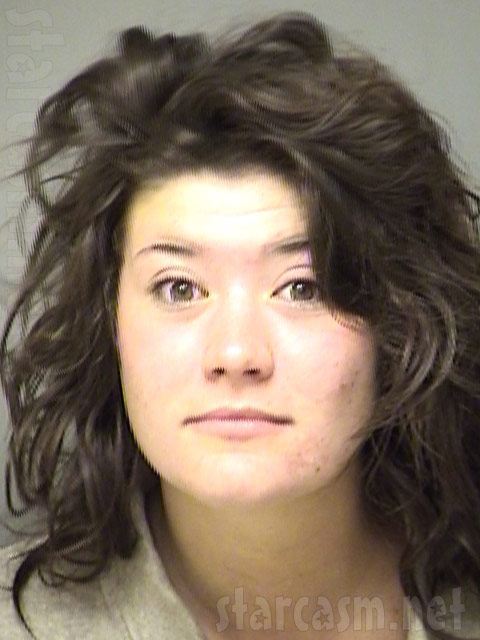 In her Big Tips Texas promo, Redneck Heaven barmaid Amber Rosales introduces us to her booze-fueled rabble-rousing alter ego Sexy Kitty. In the clip Amber tells us “Sexy Kitty brings the party” and then laments with a tad of frustration, “I’ve woken up in jail. Thanks a lot Kitty!” As it turns out, Amber wasn’t joking! We managed to uncover three mug shot photos of Sexy Kitty from over the last few years.

It seems that the potency of Sexy Kitty may be seasonal with her peak powers coming in early summer because each of the three mug shots in this post were taken in July. The one above is from July of 2013 when Amber was picked up by the Hickory Creek Police Department for misdemeanor public intoxication.

This next mug shot is from July of 2012 when Amber was apparently nabbed again for public intoxication (i.e. “Sexy Kittying”) by Texas Parks and Wildlife. (You just know that’s an amazing story! Sexy Kitty out in the wild?!?) 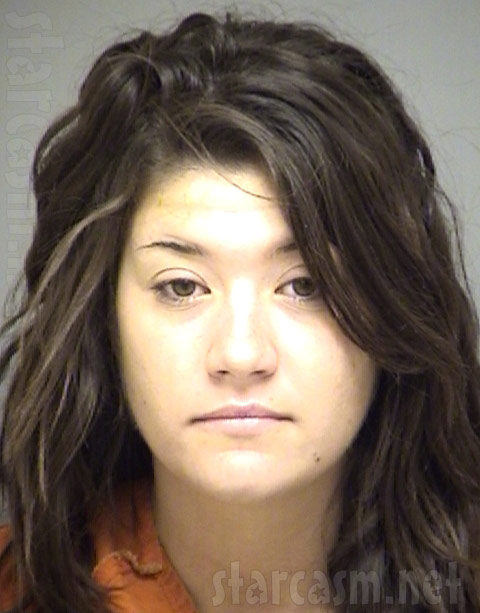 The last mug shot, taken in July of 2011, looks a little more like Amber Rosales than Sexy Kitty, but that makes sense given that it is for a “failure to appear” arrest. (It’s unclear what Amber failed to appear for.) 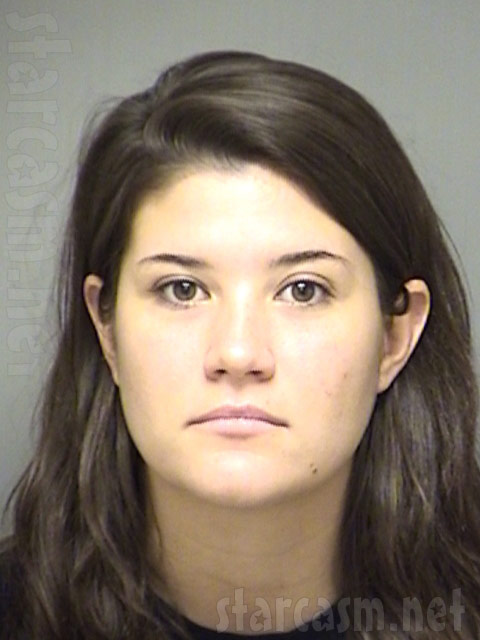 Want to see more of, and know more about Amber? Be sure to check out our Amber Rosales profile post with tons of non-booking-camera photos of Amber putting the “Sexy” in Sexy Kitty with her numerous revealing Redneck Heaven work outfits!

Too lazy to click? No problem. We’ve got you covered, and Amber uncovered, with this photo of her in a wham-o, bam-o, thank you camo swimsuit for “Bayou Babes Bikini” night at Redneck Heaven: