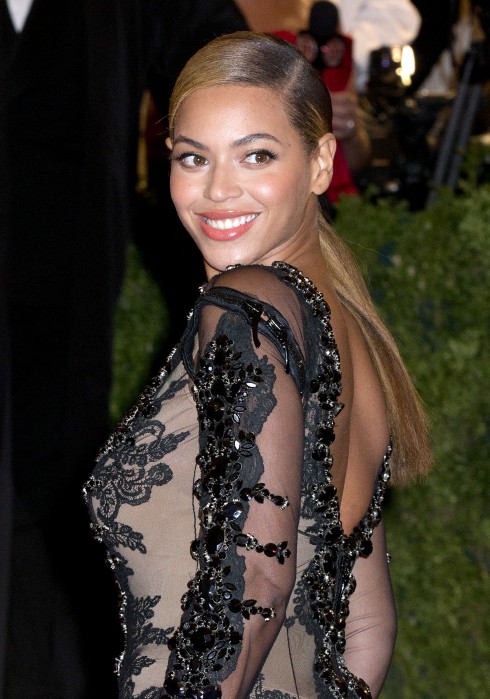 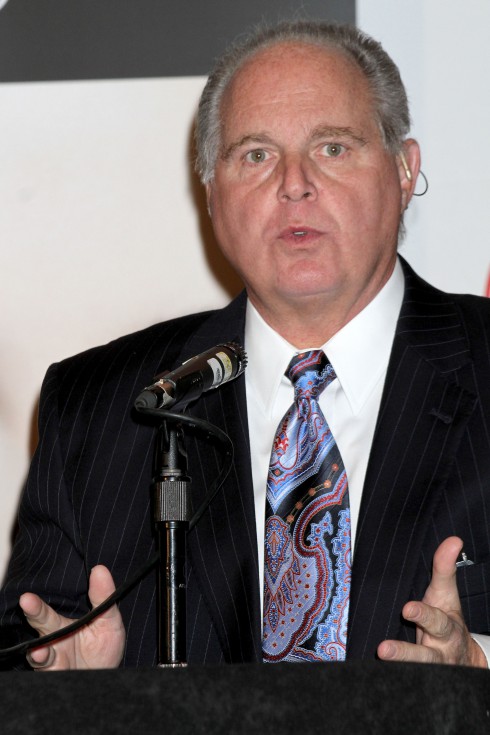 Beyonce just released a new song called “Bow Down / I Been On.” In the track, Beyonce encourages b**ches to bow down but also encourages to remember and respect their childhood dreams. The lyrics may appear to be offensive, but upon closer look Beyonce doesn’t appear to be encouraging women to be submissive or co-dependent. Unfortunately, Rush Limbaugh didn’t look that far into it and has taken aim at Beyonce for the new song.

“[Destiny’s Child] songs were attempts to inspire young women not to take any grief from men. She’s done a 180,” Rush proclaimed in a new radio interview. “Beyonce, now having been married, having been impregnated and giving birth to Blue Ivy…she’s got a new song, ‘Bow, Down B**ches’… Beyoncé is now saying, ‘Go ahead and put up with it!'”

“You know why? I’ll tell you why. Because she married a rich guy. She’s even calling herself Mrs. Carter on the tour…She has shelved Beyoncé…She now understands it’s worth it to bow down.”

Rush appears to be jumping to conclusions upon hearing just one of the many lines in the song. While Beyonce does mention her “rich guy” husband, it’s not in a way that would make it seem as though she feels beneath him in any way. “I took some time to live my life/But don’t think I’m just his little wife,” she sings. She also seems to be talking to younger pop stars when she sings “I know when you were little girls/You dreamt of being in my world/Don’t forget it, don’t forget it/Respect that. Bow Down Bitches.”

Rush isn’t the only one offended by Beyonce’s track. Keyshia Cole also found it to be controversial, telling her Twitter fans, “First ‘Women need to Stick together’ now b**ches better Bow. Smh. But it’s all G! Chicks stay shooting the sh*t. But when I speak my mind its a prob.”