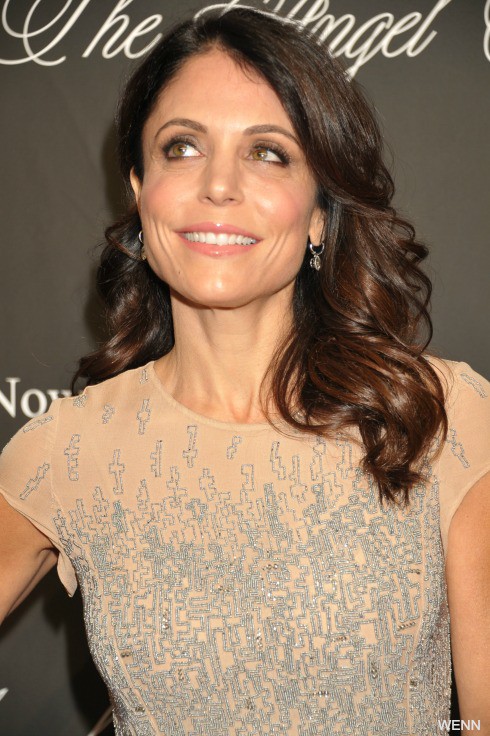 After appearing on the first three seasons of The Real Housewives of New York, there was no doubt that single gal Bethenny Frankel was the runaway star of the show. Capitalizing on her success, Bethenny left the Housewives franchise and went on to star in two spin offs, make millions with her Skinny Girl brand, and host her own day-time talk show. In other words, she was like the Jeffersons: movin’ on up.

Despite the success Bethenny achieved after leaving The Real Housewives of New York, she faced her fair share of adversity including a messy (and ongoing) divorce to Jason Hoppy and the cancellation of her self-titled talk show after just one season.

After all the ups and down, the once single girl is returning to her roots as a divorcée on the upcoming season of RHONY.

But one question still remains, why did Bethenny decide to come back on The Real Housewives of New York?

The Skinny Girl will appear on a special Watch What Happens Live this Sunday to reveal all the details that have led to her return as a Housewife. The never shy Andy point-blank asks Frankel the question we all want to know: why is she coming back to the show after becoming such a big star in her own right?

“Correct me if I’m wrong but you may have thought about yourself that you were kind of too big for the show two years ago,” Andy asked.

Bethenny doesn’t shy away from the frank question explaining, “There was a point when I was a little embarrassed to be a Housewife. I felt like it was a little something to not be proud of. There was a time when I was in it that it felt kind of not what I started out as, and that’s why I walked away. But now coming back, I feel like I’m proud to do it again and I feel like it is a different show and I feel like me coming back to this show this season has changed up the dynamic.”

Bethenny also admits that she will never be legally married again. While she’s not ruling out a long-term committed relationship, she makes it clear that she’s not interested in entering into another legally binding relationship ever again.

Do you believe Frankel’s explanation for returning to RHONY or do you think she had no choice but to come back after her failed talk show?

VIDEO – Is Kelly Bensimon crazy, unraveling? Why is she scared of Bethenny?

Real Housewives of New York to star in ‘Dora the Explorer: Escape from Scary Island?’