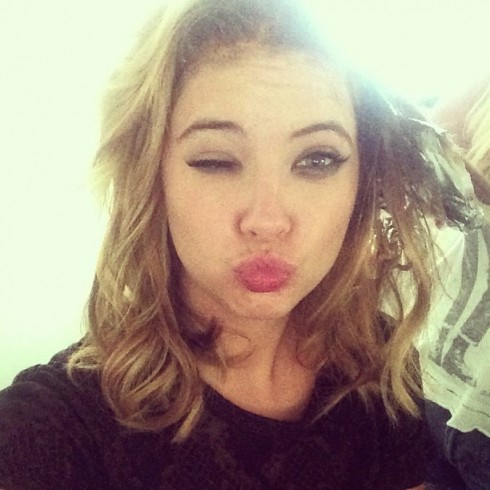 Pretty Little Liars star Ashley Benson is taking a little bit of heat after posting a photo yesterday in which she mocks Amanda Bynes’ infamous “selfie” Twitter photos. The 23-year-old actress posted the above photo of herself looking a bit disheveled along with the caption, “Doing my Amanda bynes look this afternoon.”

The photo has garnered more than 224,000 likes at the time of this posting, but numerous comments address concerns about poking fun at Bynes, who is obviously struggling with some very serious mental issues. (In case you missed it, Bynes was hospitalized and placed on a 5150 psychiatric hold this week after reportedly setting a fire in a stranger’s driveway and partially burning her clothes. She is reportedly demonstrating symptoms of schizophrenia.)

Ashley has since responded to the controversy the photo caused by tweeting, “To clear up the whole Instagram thing, I had no idea what her situation was. Truly sorry if I offended anyone.”

So what do you think? Was Ashley out of line with the mocking photo? Or does she have just as much right to have a little fun at Amanda’s expense as all the late night talk shows and blogs? No matter what side of the debate you fall on, you have to admit that Ashley bears a rather uncanny resemblance to Amanda in the picture: 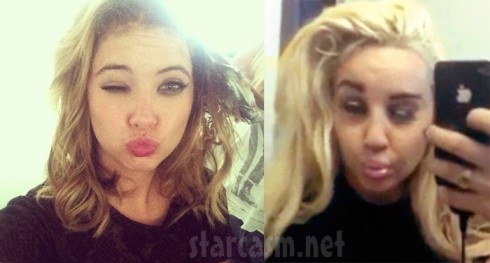 Amanda Bynes swears she’s not crazy, only has “hot” friends, doesn’t care what ugly people say about her