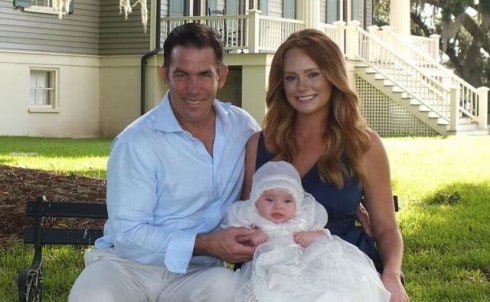 Southern Charm focuses on Charleston’s elite as they navigate life following, or breaking, the rules of southern etiquette. By far, the biggest storyline over the past two seasons has revolved around Thomas and Kathryn’s on again/off again relationship.

Their casual hook-ups quickly became a serious relationship when they unexpectedly became pregnant with their first child. A couple of years and another child later, the status of their relationship is as unclear as ever.

That’s why everyone wants to know, once and for all, if Thomas and Kathryn are together or not.

Kathryn recently spoke with People to set the record straight about the current status of her relationship with Thomas.

“We were still kind of on and off,” she admits.

More often than not, however, the couple is on the outs. Kathryn says they’ve “been pretty much done” since their son was born in November. 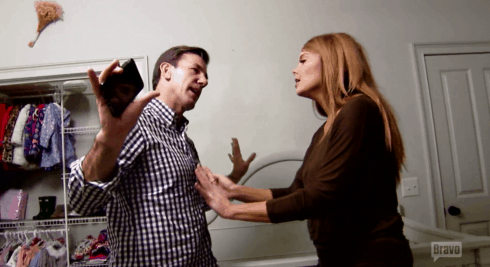 According to Kathryn, Thomas has been slacking on his end of the deal. “The phase where Thomas was going to try and make it work right after I had Julien lasted for about a week,” she said.

The mother-of-two goes on to explain the challenges she faces having two children while struggling to make her relationship work.

“I lost my own identity,” she revealed. “It’s been a little bit of a shock to lose that part of my life but it’s really refreshing. I am learning who I am, what I like, what I want and enjoy. It’s been great.”

Kathryn says she’s totally focused on putting her kids first (something Thomas vehemently disagrees with) but is open to dating new men.

You can catch new episodes of Southern Charm when it airs on Mondays at 9/8c on Bravo.