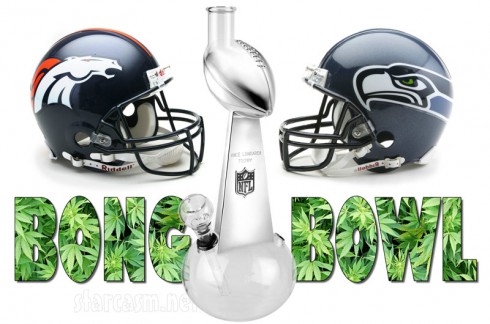 The 2014 Super Bowl is sure to bring a celebration like none ever seen before: With the Seattle Seahawks and Denver Broncos based in the only two states that allow recreational marijuana use, fans can blaze while watching their teams battle it out on Feb. 2.

Unfortunately for the players, the only grass they’re allowed to come into contact with is the kind on the field…

Despite appeals from pro-pot groups, the NFL Players Association remains staunchly anti-marijuana. The issue was really brought into focus at the beginning of this season when the Marijuana Policy Project posted a billboard outside of the Broncos’ stadium asking for reform. 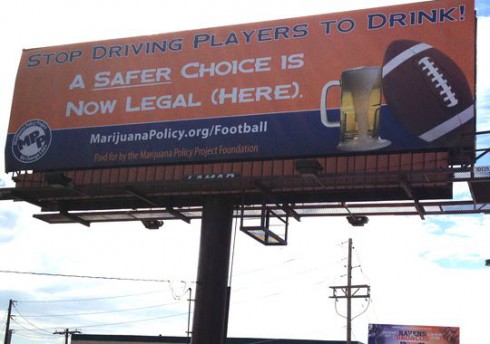 “For years, the NFL has been punishing players for using marijuana despite the fact that it is far less harmful than alcohol, a substance widely embraced by the league,” a spokesperson for the Marijuana Policy Project said in September.

At the time, NFL spokesman Brian McCarthy said the organization did not plan to change its longstanding anti-marijuana policies. He reiterated that stance this week, telling USA Today that NFL medical advisers do not support the use of marijuana. 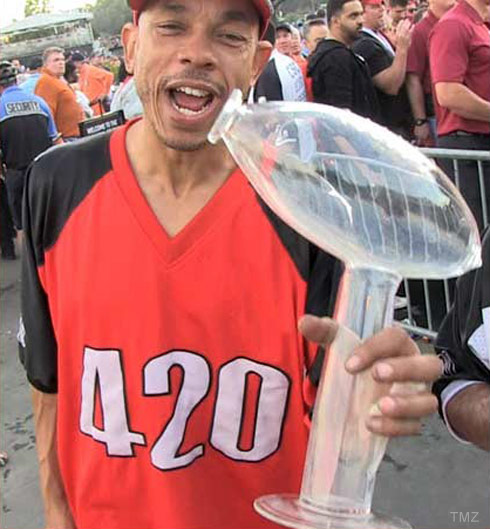 At this point, the whole debate would probably be an even bigger deal if the Super Bowl was to take place at the Broncos’ Mile High Stadium… As it is, the game will go down in New Jersey, where pot isn’t legal for players or fans.

VIDEO: Chan Ho Park gave up and had the runs