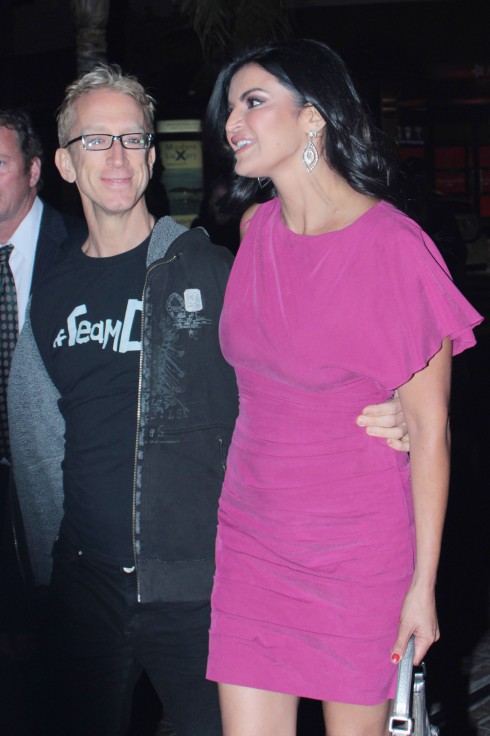 On Tuesday night’s Dancing With The Stars, Andy Dick was seen doing a little dance in the parking lot surrounded by friends and The Real Housewives of Beverly Hills regular (among other things) Jennifer Gimenez. After he showed off his moves, he and Jennifer were seen holding hands. They’ve been friends for years now, but is there a romance blooming between them? There sure is.

“I was on a date that night with Jennifer Gimenez,” Andy revealed to xfinityTV of Tuesday’s footage. Besides having a longterm friendship, Andy and Jenn have being sober in common. “She’s sober and so am I,” Andy confirms. In fact, that’s how their relationship began. 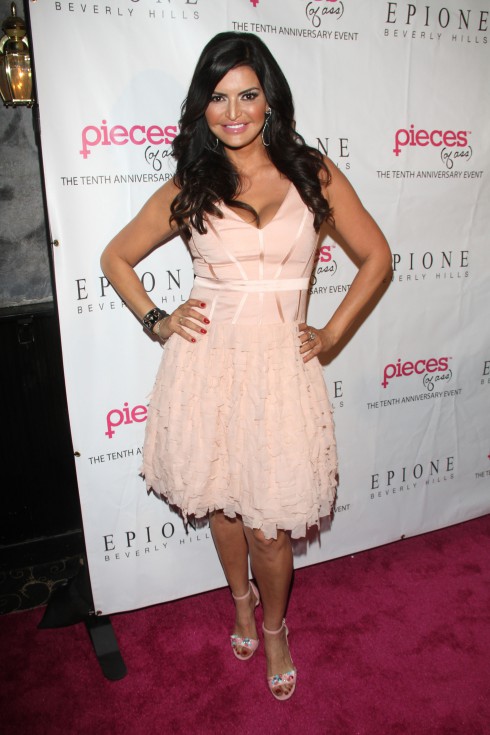 Andy and Jenn first established a friendship on Dr. Drew’s Sober House where Andy was a patient and Jenn was an addiction specialist. After getting sober over seven years ago, Jenn has stayed active in her recovery (which is crucial) and also helps others sort through their own addictions and come out on the other side.

“They’ve known each other a long time!” Andy’s Dancing With The Stars partner Sharna Burgess adds. 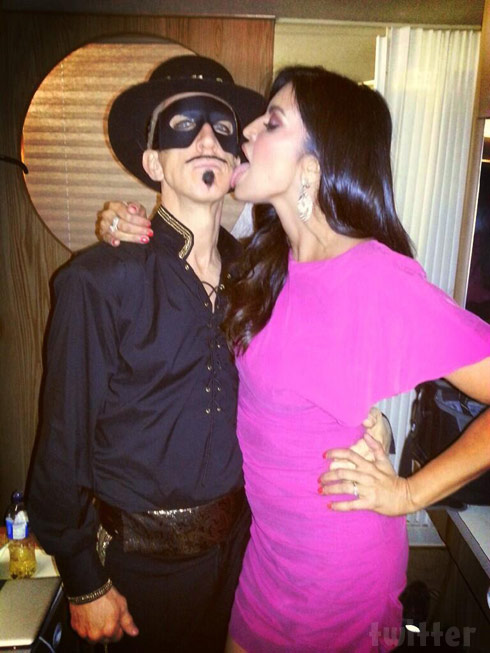 So, does this mean that Andy could possibly appear on the upcoming season of The Real Housewives of Beverly Hills alongside new girlfriend Jenn and her BFF Brandi Glanville? “Probably. Because I see Jennifer a lot and now I know Lisa [Vanderpump].”

I bet Andy Cohen is working on his Dick jokes now!