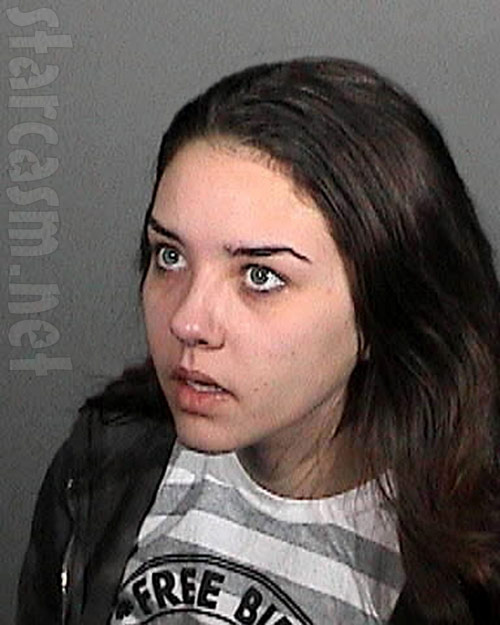 Pretty Wild! reality starlet Alexis Neiers avoided spending any more time in jail when a judge sentenced her to one year of residential rehab at SOBA Recovery Center in Malibu earlier today. Lil LiLo was arrested last week for a probation violation after police found heroin, drug paraphernalia and a fake Florida ID during a December 1 search of her home.

“Let me make this clear. If you come back to me for using heroin you are going to prison,” said Judge Peter Espinoza. “This is the last time we are going to have this conversation. No one is going to do anything to change the fact that you are a heroin addict for the rest of your life. They can only help you stop using.”

Deputy District Attorney Chris Baker had pleaded with the judge to lock her up for the maximum sentence, but Espinoza said he was choosing to send her to the program because state prison would do nothing to deal with her addiction—and in fact could make it worse because heroin would be readily available.

The “Little Trainwreck Who Could” was facing up to two years in prison for her most recent offenses, adding to the 30 days of a 180 day sentence for participating in the Bling Ring robbery of Orlando Bloom’s home in July of 2009. In other tragic Alexis Neiers news, if she had just been busted a few months prior she could have gotten a second chance at reality stardom alongside Janice Dickinson and Leif Garrett as part of the cast of Season 4 of Celebrity Rehab with Dr. Drew. Awwwwww man!

Alexis’ family (and Pretty Wild! cast mates) were in court to show support, including her younger sister Gabrielle and mom Andrea Arlington.