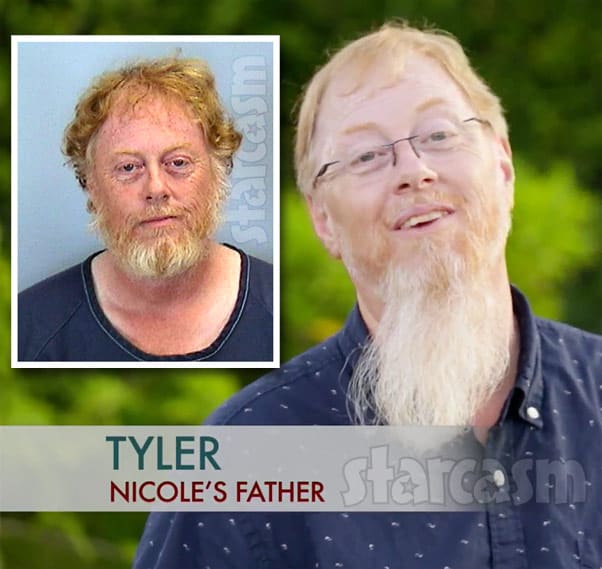 90 Day Fiance: Happily Ever After star Nicole Nafziger’s dad Tyler Nafziger is currently in jail in Florida after being arrested for battery and possession of drug paraphernalia.

Tyler was arrested in Manatee County on Monday after an altercation with a woman at a local gas station. According to the police report, the alleged victim was a woman that Tyler had met just a couple days prior and he had “agreed to help her move out of her half way house.”

Tyler and the woman were at a Wawa gas station when they got into a heated argument. According to the victim, an eye witness, and surveillance video, Tyler placed the woman in a headlock at one point. “The victim stated she was able to breathe and was not in fear for her life however; she thought he was going to hurt her,” the report reads.

The eye witness told the officer on the scene that there was an argument, and that the woman tried to get in the passenger side of Tyler’s vehicle. That is when Tyler allegedly “grabbed the victim in a ‘headlock’ and pulled her out of the car. The witness stated as he walked up to the vehicle, the offender drove away.”

Police later tracked down Tyler and placed him under arrest. According to the arresting officer, Tyler admitted that he “grabbed her hand to get her out of the car” but insisted that “he did not choke her.”

Unfortunately for Tyler, his situation got worse after he “stated he had a glass pipe in his front right pocket.” 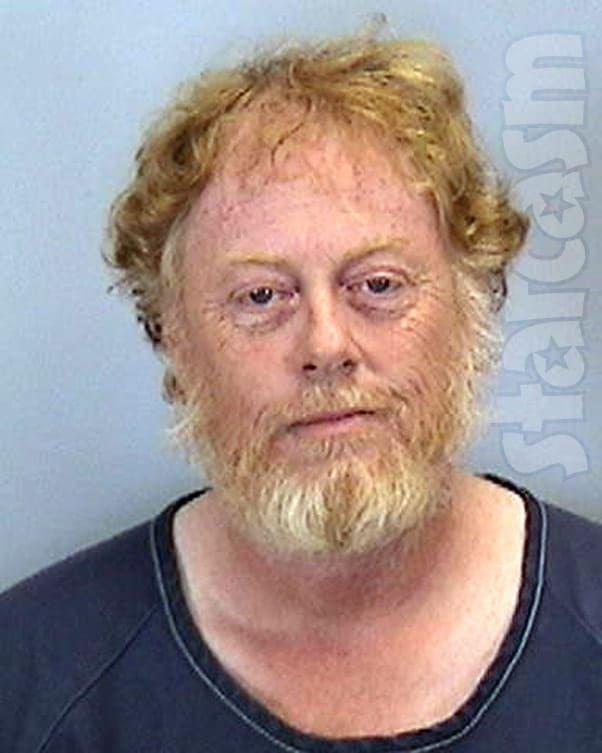 The officer states: “I asked the offender what he used the glass pipe with a SOS pad inside of it for and he did not wish to comment.”

The alleged victim later informed police: “I am afraid Tyler will hurt me once he gets out of jail because he smokes crack.” There was a presumptive test done on the pipe and it came back positive for cocaine.

According to jail records, Tyler has a bond of $500 for each charge, totally $1,000. As stated above, he is listed as still being in custody.