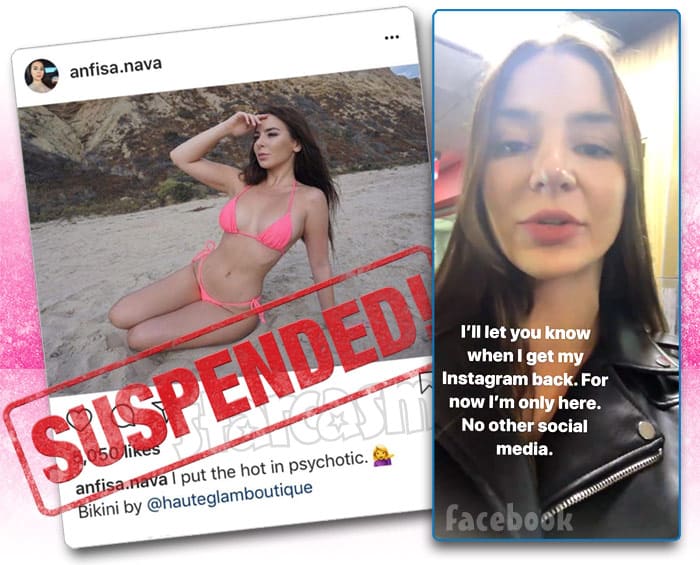 90 Day Fiance star Anfisa Nava has more than 270,000 Instagram followers, all of whom were left in the lurch this week when her account disappeared. After much speculation about whether or not Anfisa had decided to shut it down or if Instagram took it down, Anfisa reactivated her defunct Facebook page to let everyone know it was the latter.

“Hi everybody! My Instagram was disabled (not by myself) so until I get it back I decided to recover my Facebook to stay in touch with all of you,” Anfisa posted. She had previously made it a point to emphasize on her Instagram that she no longer has an active Facebook account, so anyone pretending to be her on that platform is a fake. And many of her followers questioned whether or not this was the real Anfisa.

To quell those concerns, Anfisa posted a brief video of herself making the transition announcement: “Hi guys, I just wanted to let you know that my Instagram got disabled. So, for right now, I’m here.”

A curious commenter asked “What happened to your Instagram?” before adding: “Seems like you always have problems on there. ?”

Anfisa explained that “A bunch of haters reported my account.”

It’s assumed that the reports were the result of of Anfisa’s posts displaying alleged text messages between her husband Jorge Nava and the late comedian Stevie Ryan. Anfisa neither confirmed nor denied whether or not that was why her account was reported and suspended.

Meanwhile, Anfisa updated fans on what she is currently up to — which is hanging out at a very disappointing $400-a-night hotel in Washington, DC. She shared a “$400 a night room tour” video clip that included a look at her view of a rock-covered rooftop outside her window: 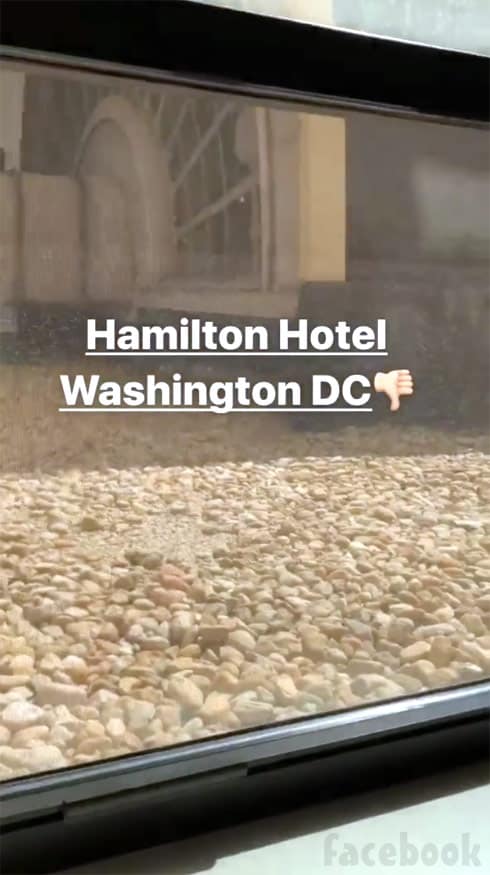 A commenter suggested that Anfisa complain to someone, and she responded: “We tried. They said they are fully booked. Even though there are available rooms on their website.” Notice that she says “we,” which seems to suggest that her angry posts about Jorge weren’t an indication that she and Jorge have split up. (Of course, that “we” could also mean someone else.)

For all of you 90 Day Fiance True Detectives out there, here are a couple of screen caps from the “tour” in which you can see an open suitcase in addition to some jeans and a pair of shoes on the floor: 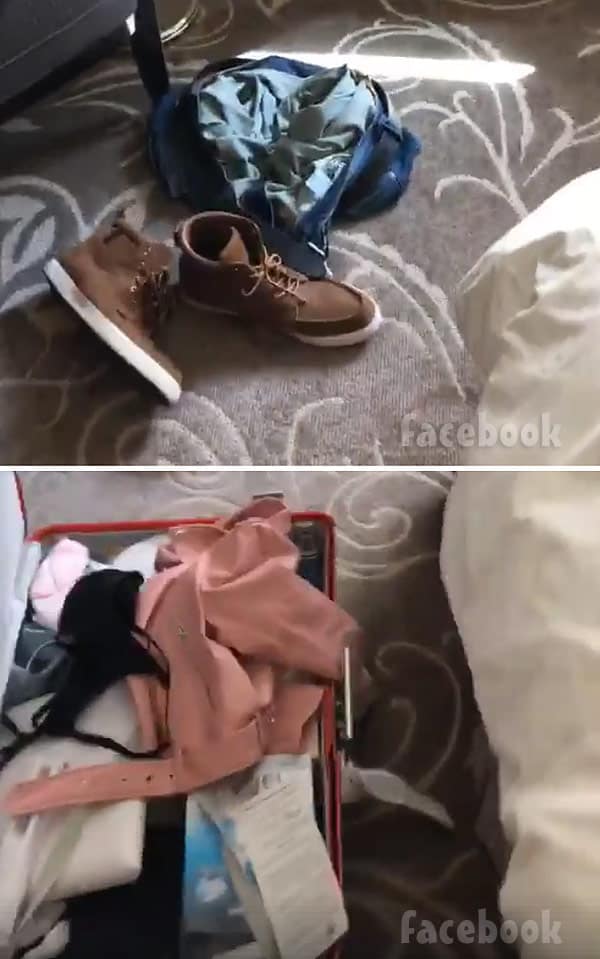 And why is Anfisa in Washington, DC? She reveals that it was a combination of a “tourist trip” and “also I had to go to the Russian embassy to renew my passport.”

Well, I for one am thrilled to see Anfisa back on the interwebs! It’s a little less psycHOTic without her. 😉

90 Day Fiance SPOILER Do Danny and Amy get married?