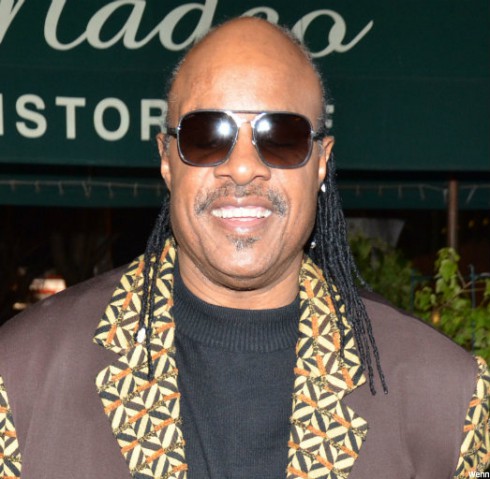 At 64 years old, Stevie Wonder is officially the father of nine!

The legendary musician’s representative confirmed to Us Weekly that Stevie and girlfriend Tomeeka Robyn Bracy recently welcomed a daughter named Nia. The publicist said the name means “purpose,” which is “one of the seven principles of Kwanzaa.”

Last month, sources claimed Stevie and Tomeeka, 40, were expecting triplets, but he dismissed those rumors during an appearance on The View.

“I got, how many, 22 kids?” Stevie joked of the false report. “It’s not true. The truth is we’re going to have a wonderful daughter, born in December, [and her] name is going to be Nia.”

Stevie and Tomeeka are also parents to another child, born in 2013. He was married twice before and has children with five different women, with his oldest child being 39.