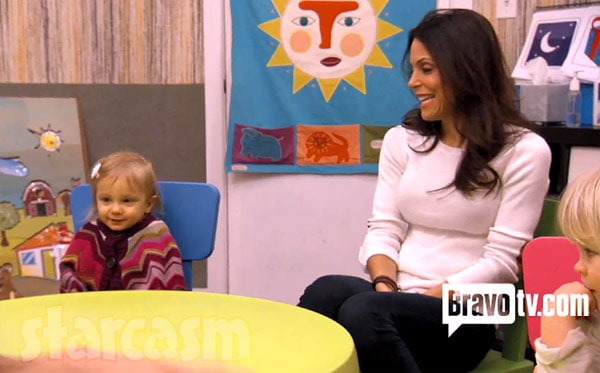 The Real Housewives of New York City OG Bethenny Frankel made her triumphant return to the show last season, but you may have noticed that the Bravontrepreneurial single mother of one seemingly forgot to bring one thing: her daughter Bryn Hoppy! Now six-year-old Bryn, who was featured prominently on Bethenny’s spin-off Bethenny Ever After, is conspicuously absent when the RHONYC cameras are rolling. So why the change of heart about showing her daughter on TV? Bethenny explained in a recent interview with Entertainment Tonight:

“The days of me putting people on the show that didn’t sign up for this are over,” Bethenny explains. She continues:

I’ve chosen this, and I find it to be very stressful, and I find it to definitely be interesting and a therapeutic process, but [it’s] definitely work. I do feel like it is — it is work. It takes away from running my businesses and it is definitely a job. And it’s, you know, it’s a rose that has petals and thorns.”

So, I don’t think it’s really place for a child, When my daughter was a baby, she didn’t really know what was even going on. But what? You’re putting a microphone on a 6-year-old? 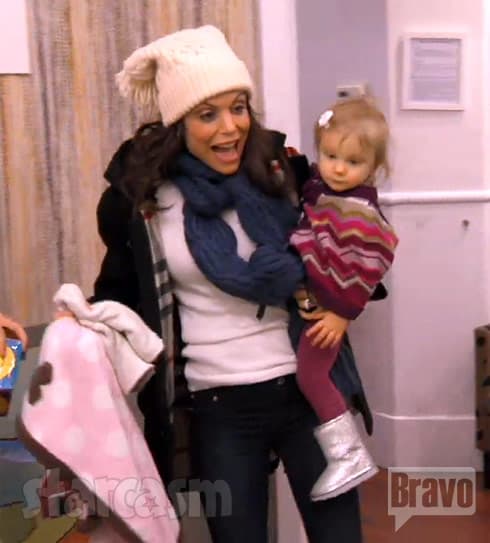 Bethenny then goes on to say that she is thrilled to be back on The Real Housewives of New York City, but she says the stress and drama are taking a toll on her and she doesn’t know if she will be back for another season.

Also taking a toll on Bethenny are some recent health issues. She reveals in a separate interview that she has been battling endometriosis, uterine cysts, and aggressive fibroids. One of the effects of her medical issues has been weight loss, something that social media and traditional media have commented on ad nauseam. 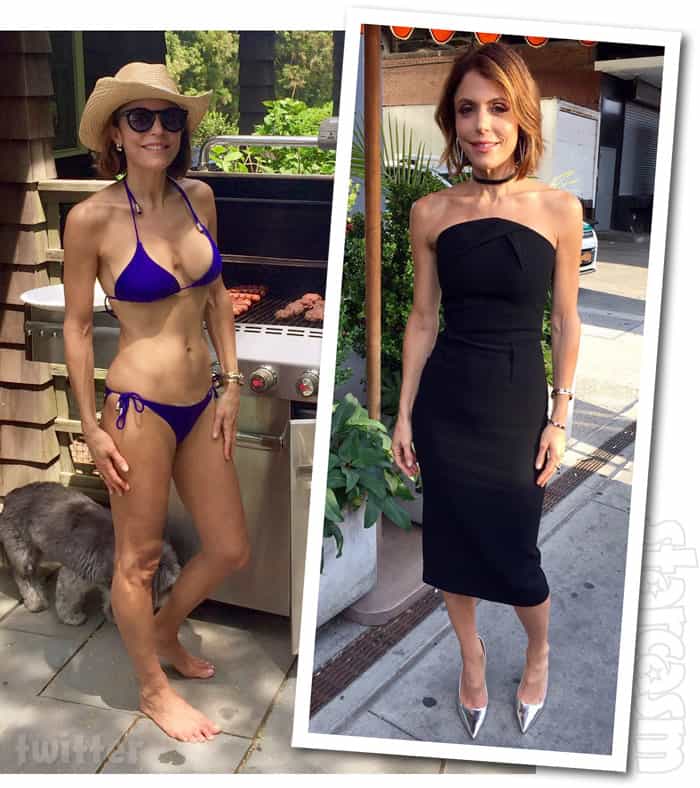 Bethenny, who was already thin, says the comments have not been all bad, however. “People say that I look better,” she said. “I’ve lost weight, so that’s maybe not the best. People are still commenting on that, but I did, so I understand why they are saying that.”

You can see more of “Skinnygirl” Bethenny (and none of Bryn Hoppy) when new episodes of The Real Housewives of New York City air Wednesday nights at 9/8c on Bravo.