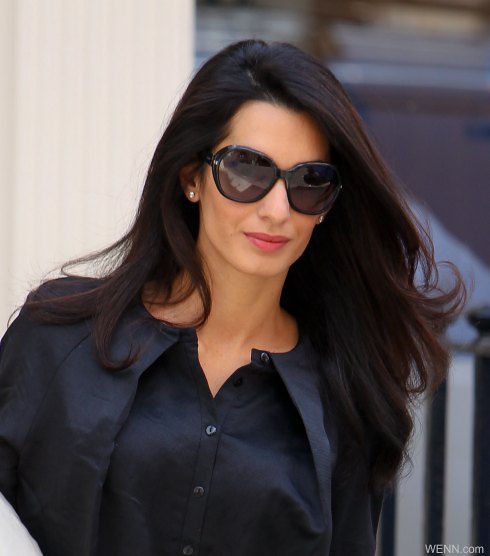 Hearts everywhere broke when news that America’s Most Eligible Bachelor, 53-year-old George Clooney, official tied the knot with fiancée Amal Alamuddin. Even though we’ve seen Amal and George photographed together all over the world, little is actually known about his new bride. So, who exactly is Amal Alamuddin?

What we do know is Amal was born in was born in Beirut, Lebanon. She has a sister and two half brothers from her father’s previous marriage.

Amal is quite the brainiac as she studied law at Oxford University in England and the New York University School of Law. After graduating from NYU, she joined a law firm in New York and practiced U.S. and international law for three years. Amal is now based in London where she lives in the affluent Notting Hill neighborhood. There she works at a law firm specializing in international law, human rights, extradition and criminal law.

The 36-year-old is not only well traveled and well educated, she is also fluent in three languages: French, Arabic and English. Since she grew up primarily in England, Amal has a charming British accent.

Here’s a video of Amal in action discussing “Separating Law and Politics – Challenges to Independence of Judges and Prosecutors in Egypt.” She makes her debut at minute 4 of the video.

Amal’s mother, Baria Alamuddin, is a well known newspaper editor and political contributor. She is also gorgeous. It’s easy to see where Amal gets her brains AND her beauty. 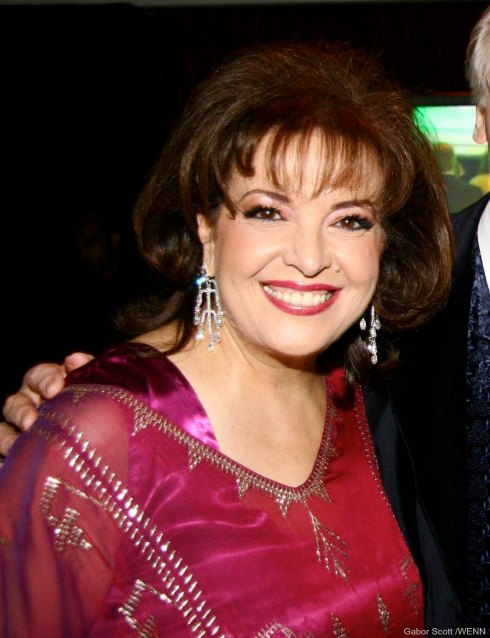 Here is a clip of Baria discussing Syrian politics. 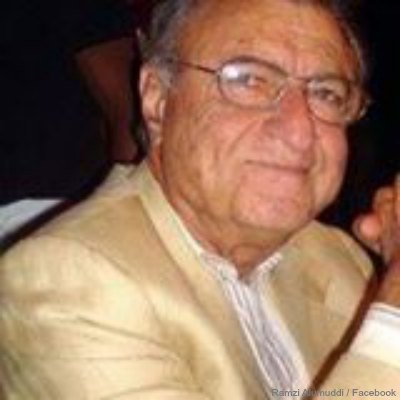 Despite having a good rundown of Amal’s professional bio, little is known about her personal life prior to George. Unlike Clooney, who was married to Talia Balsam for four years, this looks to be Amal’s first marriage. 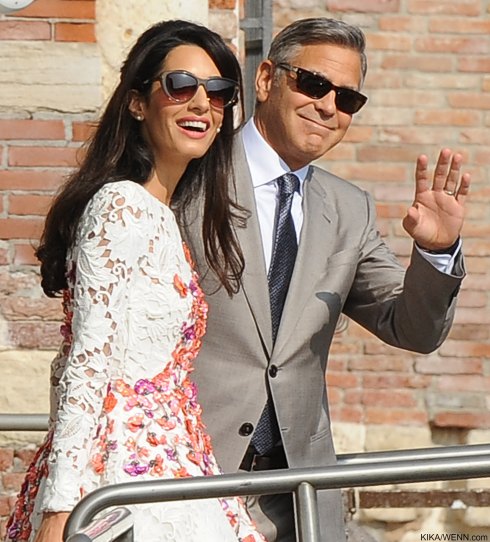 George and Amal were first photographed out together in London in October of 2013, though he admits they met in Italy. Clooney initially denied that the two were dating, but he and Amal were soon seen at other events all over the world, including a screening of Monuments Men at the White House in February and on safari together in Tanzania in March. It was first reported the two were engaged on April 26, 2014.