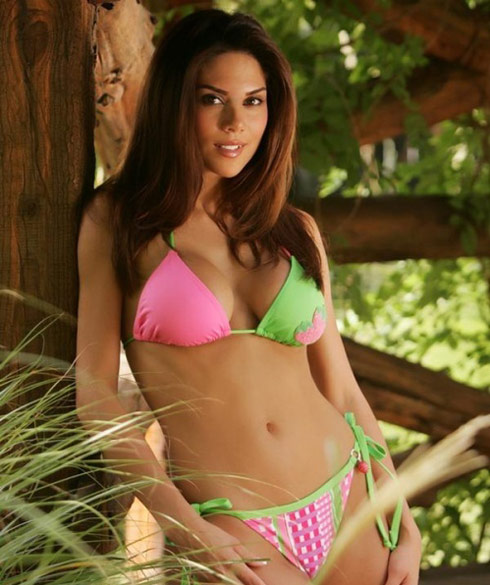 Last night the Baltimore Ravens dismantled the New England Patriots in the 2nd half of the AFC Championship game and afterwords, one of the P-Men’s wives fired off on retiring linebacker Ray Lewis in retaliation.

Anna Burns Welker, the wife of fantasy league points-per-reception living legend wide receiver Wes Welker, took to her Facebook page and let Ray Lewis have an eyeful. She also happens to be a former Miss Hooters International, so as we catch up on her trash talk I’ll include some random bikini pics, because, well…. ‘MERICA! 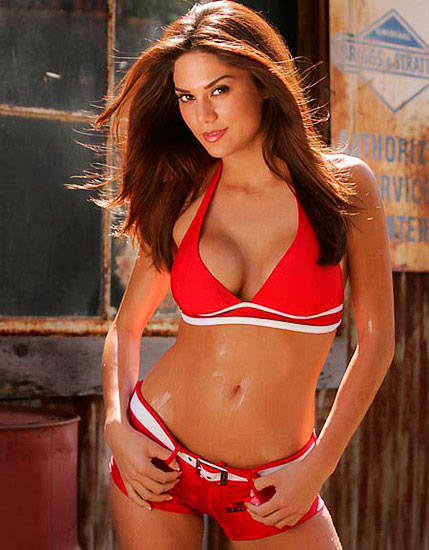 “Proud of my husband and the Pats. By the way, if anyone is bored, please go to Ray Lewis’ Wikipedia page. 6 kids 4 wives. Acquitted for murder. Paid a family off. Yay. What a hall of fame player! A true role model!”

In summary, Ray Lewis was charged with murder in 2000 for his role in a fight that resulted in two deadly stabbings. Following a plea deal the murder charge was dropped. Lewis has never been married but he does have 6 children with four different baby-mommas.

Anna, Miss Hooters International 2005, has since deleted the inflammatory post and apologized. She wrote:

“I apologize to Ray Lewis and his family for my comments. In no way did I mean for them to be mean or hurtful. I’m embarrassed for being a sore loser. I wish Ray and the Ravens good luck. Lesson learned!”

Here’s Anna’s Hooters accomplishments according to her plaque at the virtual Hooters Hall of Fame. 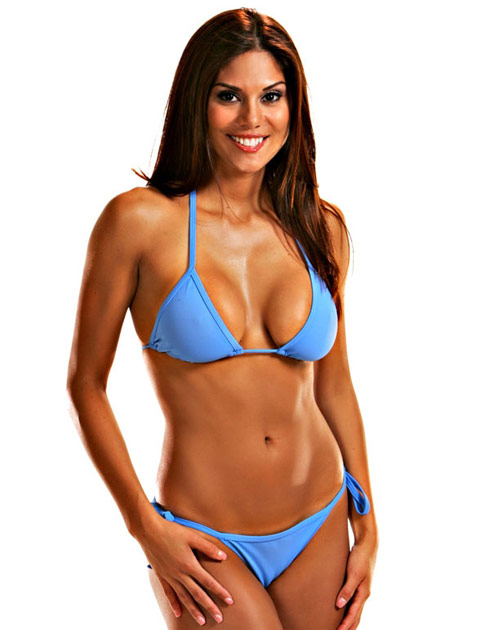 This southern belle won the 2005 HOOTERS International Pageant and was Miss December in the 2005 HOOTERS Calendar. Anna was the Cover Girl for the 2006 Calendar and 2006 HOOTERS Magazine. She also appeared in countless national TV commercials and in 2007 she was voted the HOOTERS Best Damn Dream Girl.