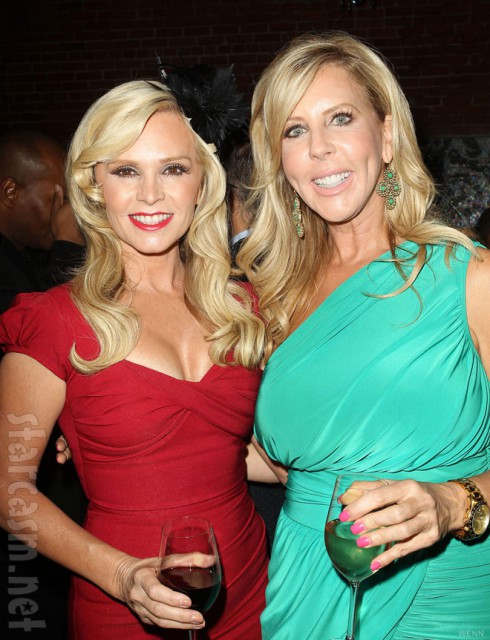 The Real Housewives of Orange County stars Vicki Gunvalson and Tamra Barney hosted a launch party for their Wines By Wives club last night at The Lexington in Hollywood, California. The red carpet event not only featured the blonde matriarchs of Bravolebridom, but a number of other celebrities showing their support for V&T’s business and charity venture. 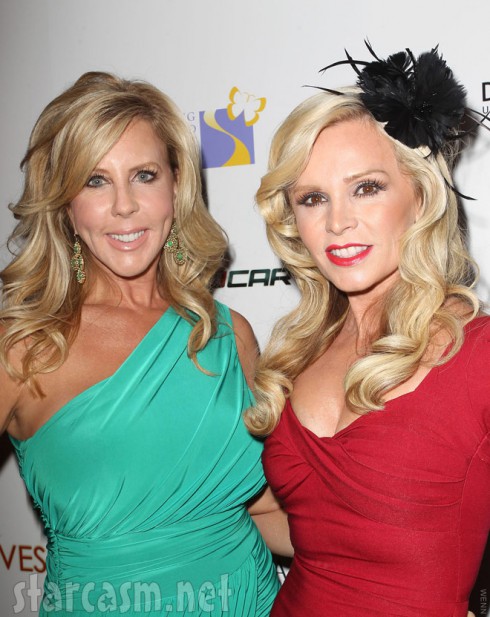 Vicki Gunvalson looked fantastic in a light teal single-shoulder dress while Tamra went a little retro with her form-fitting red wine colored dress and black feathery headpiece. (Or as Tamra referred to it on Twitter, her “1940 Veronica Lake look.”)

So what is Wine By Wives you ask? Here’s a description of the club from the official website: 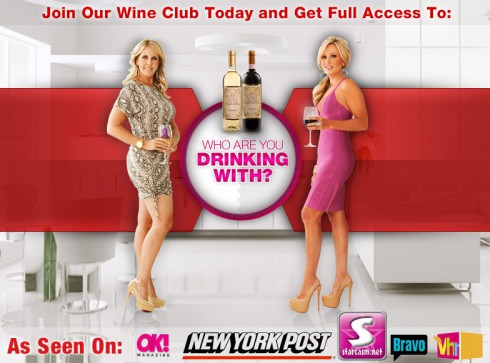 Guests visit WinesbyWives.com where they can view and choose the wine recommended by their favorite celebrity. Each month, the celebrities will sample, select and recommend their preference for both a red and white wine. Once they join, the member will receive two bottles from their chosen celebrity’s wine club; either two white, two red or one of each. In addition, once a guest becomes a member, they will automatically get access to exclusive content including: behind the scenes photos and videos, celebrity themed merchandise (wait till you see the T-Shirts!), discounts on premium wines and much, much more.

One very important feature is our club’s commitment to “give back” to those in need. Each celebrity will be donating a portion of a member’s initial order to their favorite charity. Currently, Tamra has chosen “Living Beyond Breast Cancer” and Vicki has selected the WomenShelter of Long Beach as their recipient organizations.

Kinda fun, huh? And speaking of fun, that’s what the WBW party looked like! Check out these videos from the red carpet followed by some more photos:

Tamra Barney and hunky beau Eddie Judge exchange a kiss, but Vicki Gunvalson’s somewhat controversial significant other Brooks Ayers was conspicuously not present. Another red carpet kiss included one between Heather McDonald and Flipping Out‘s Jeff Lewis, which is clearly a result of Heather revealing last week on Watch What Happens Live that she and Jeff had kissed previously while both college students in California. 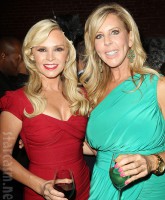 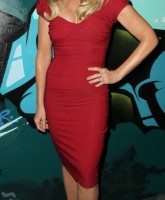 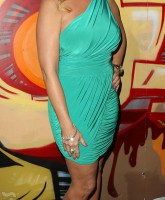 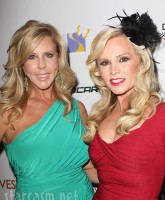 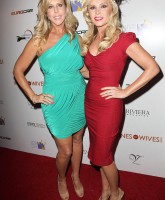 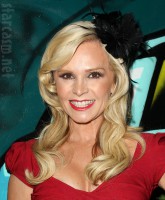 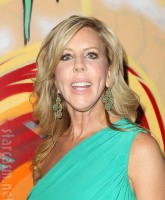 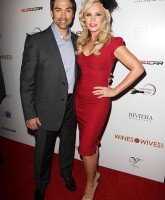 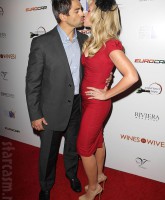 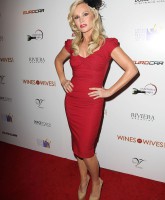 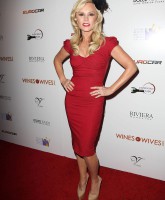 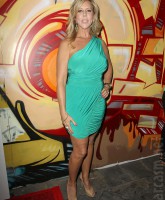 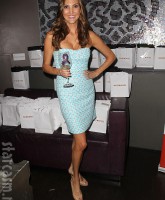 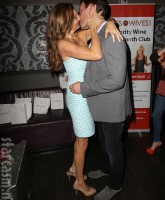 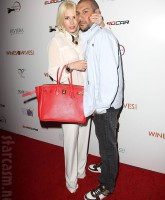 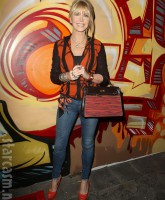 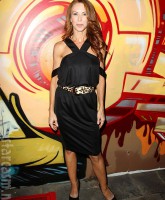 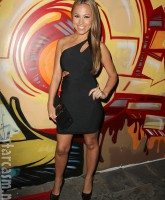 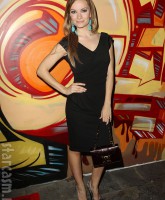 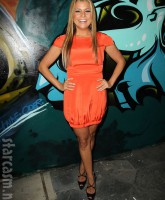 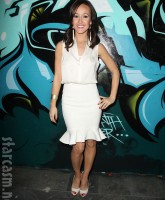 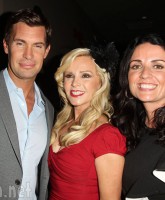 (Sadly, there was only one photo of starcasm Bravolebrity fave Jenni Pulos – and that was a group shot. Where are the props?!?)