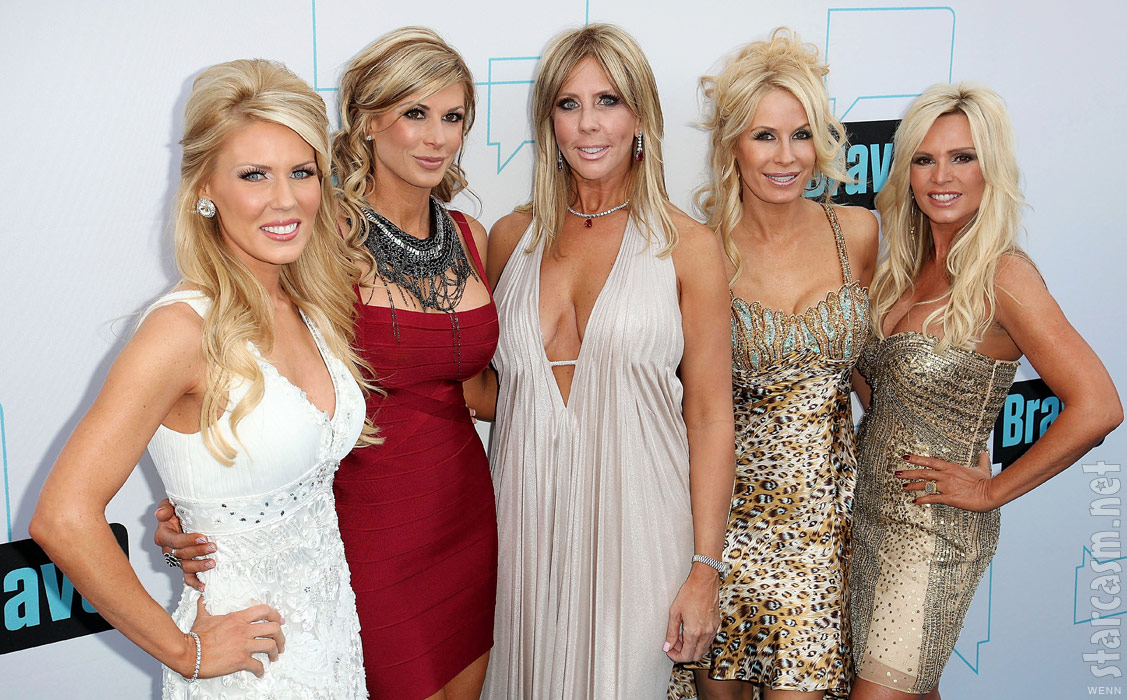 In conjunction with the season finale of Top Chef All Stars Bravo held three separate Upfront parties in New York City, Chicago and Hollywood as they announced 11 new shows for the upcoming season! As you probably already know we here at Starcasm are absolute Bravolebrity addicts so we were like deer caught in the headlights with all the amazing photos of pretty much every body that is a body on Bravo!

So where to begin? I think as a kind gesture to Bravo’s most recent inductee into the Housewives franchise we will feature Peggy Tanous from The Real Housewives of Orange County, who went all out with a wildly fun hairdo at the Hollywood shindig held at the Hollywood Roosevelt Hotel: 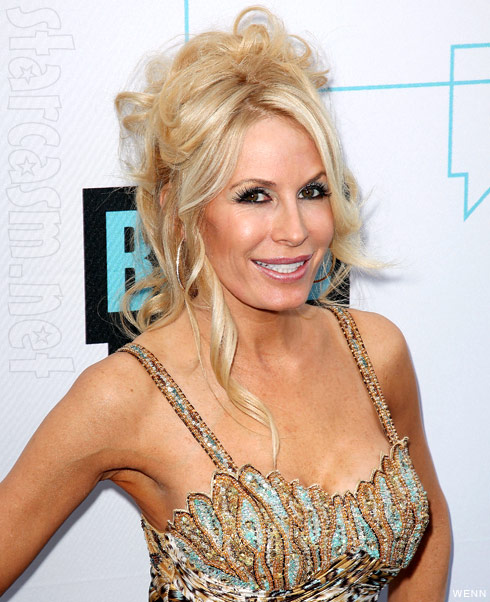 Continuing with the “wild” theme, Peggy showed off her lingerie model body by wrapping it up in a racy little animal print number: 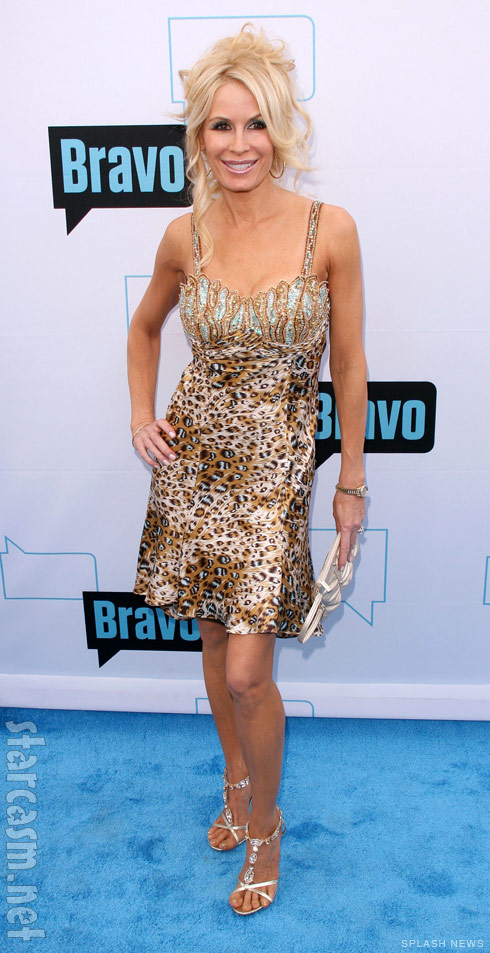 And just in case the still shots weren’t enough to completely wet your whistle, here is a video of Peggy on the red carpet courtesy of MaximoTV.com:

Welcome aboard Peggy! We look forward to watching you and the rest of the Orange County ladies over the course of the season!

(Stay tuned for more photos and videos from the Bravo Upfront festivities!)

PHOTOS Justin Bieber 2011 Brit Awards as ‘The Man In Black’