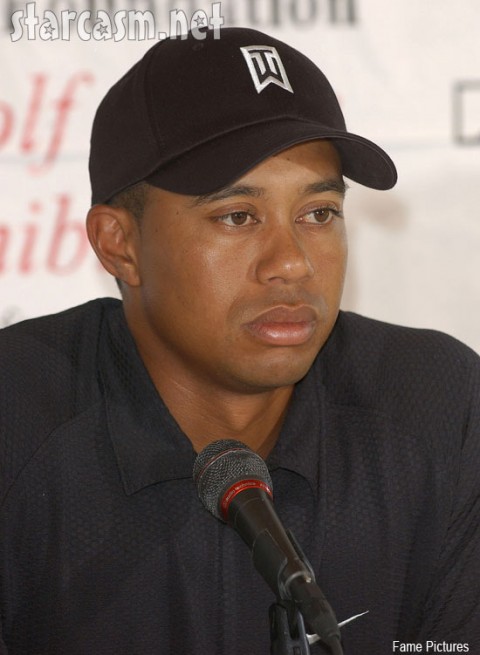 The facial wounds Tiger Woods was treated for early Friday morning after a bizarre car accident, were caused by his wife Elin Nordegren, not by the accident, a source tells TMZ. Although Tiger hasn’t yet spoken to the Florida State Patrol about the incident, he allegedly did speak to someone else who claims that Tiger told them he was scratched in the face by Elin because of a National Enquirer article stating that Woods had been seeing a nightclub hostess named Rachel Uchitel. Their argument escalated, resulting in Tiger fleeing to his SUV.

Tiger was on pain medication for an injury, so when he fled to the SUV he had trouble steering and understanding what was going on. There were reports on Friday that Elin “rescued” Woods from the car with a golf club, but TMZ’s source says that instead of rescuing, she was actually bashing his SUV in a vengeful rage. Because Tiger was on medication, he got confused when she started beating the car with the golf club, and then ran into a fire hydrant and a tree. 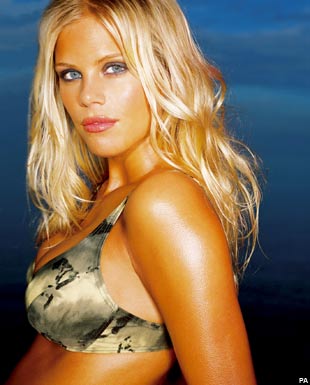 Tiger and Elin Nordegren, a Swedish model, married October 5, 2004 after being dating for three years. They have a two-year-old daughter Sam Alexis Woods, and a 8-month-year-old son, Charlie Axel Woods. Here is a photo of Elin and Sam from June of 2008:

Find out more about Rachel Uchitel (includes photos) or read the original police report filed at the scene.