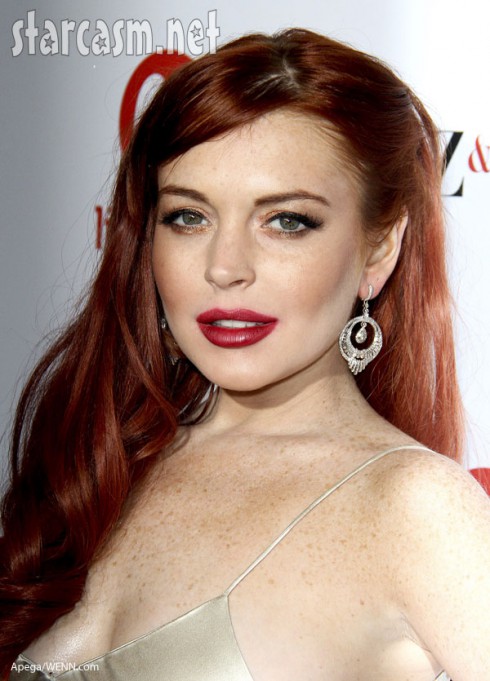 Lindsay Lohan’s life is even more a mess than it could have seemed two days ago. There has been talk of tax problems for a while for the Liz & Dick star, but now the IRS has reportedly seized her bank accounts because she owes them over $200,000 in unpaid taxes over the past few years. She borrowed $100,000 from Charlie Sheen last week, but that was less than half of what she owes the government.

On top of all of this her mom Dina is millions in debt, and is close to losing her Long Island house, Lindsay is facing two court cases on both coasts, and she may be guzzling vast amounts of alcohol to deal with all the stress.

Lindsay does has people in her corner, though. Charlie Sheen gave her money, and Mel Gibson told Extra that he’s thinking about “reaching out” to her: