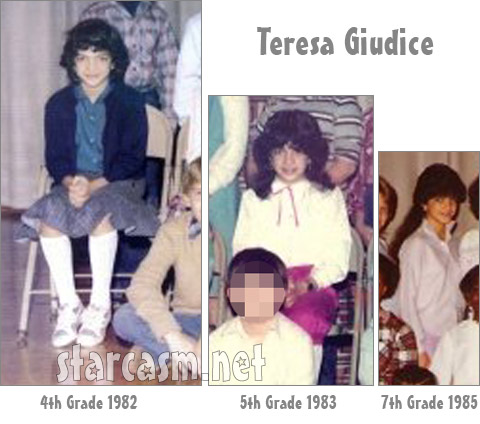 Long before Teresa Giudice was flipping tables and getting into weekly scream matches with fellow Real Housewives of New Jersey cast member Danielle Staub, she was the cute little Teresa Gorga of Wayne, New Jersey who attended Public School Number 27. Above are zoomed photos of Teresa taken from her class photos at the school. 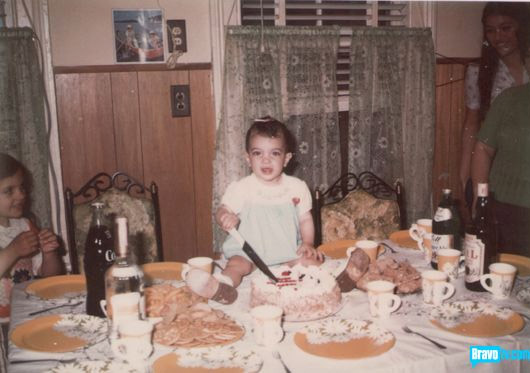 BravoTV.com also posted some Teresa Giudice baby pictures including the one above in which Teresa can be seen with a big cake and… a knife!?! (It’s hard to flip a table when you’re sitting on it.) Here are a couple more Teresa toddler photos – one of which includes her mom and dad, the latter of which is wearing some sort of bizarro random button sweater. The second one is of Teresa and her insane looking doll. (Given this photo I’m surprised Teresa doesn’t get along better with the certifiably loco Danielle!) 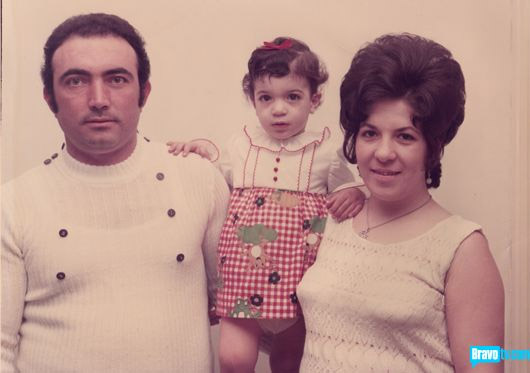 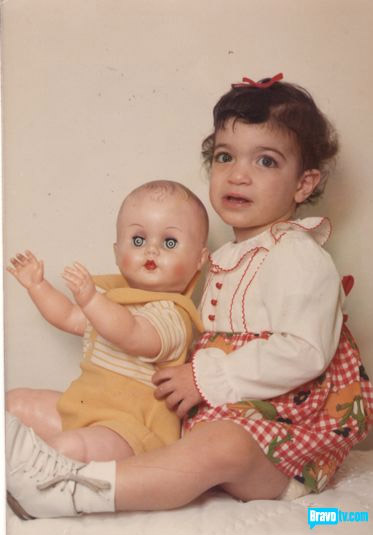 You can tell that Teresa got her affinity for children’s hair bows (and her bubbies) from her mom!

Next up, also from BravoTV.com, are some great studio shots of Teresa Giudice (Teresa Gorga) as a young girl. The first two are Teresa in a monogrammed school girl uniform followed by a lovely Teresa perhaps on the day of her first communion: 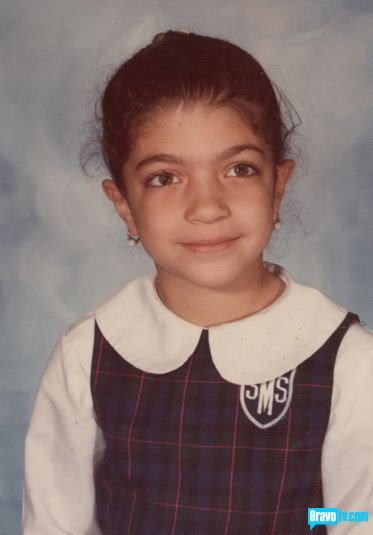 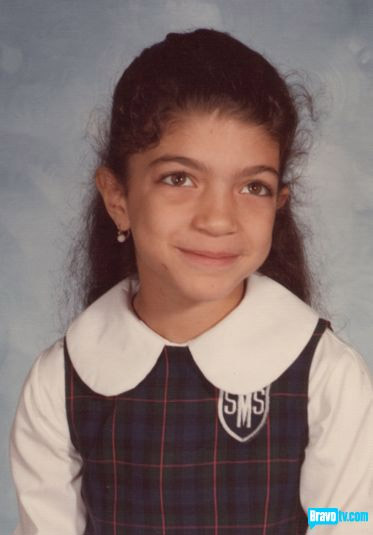 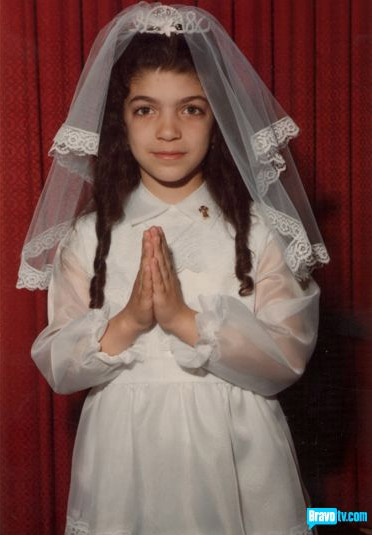 Last up is a picture of Teresa Giudice and her brother Giuseppe Gorga. Little Giuseppe is looking mighty suave in his vest and tie! 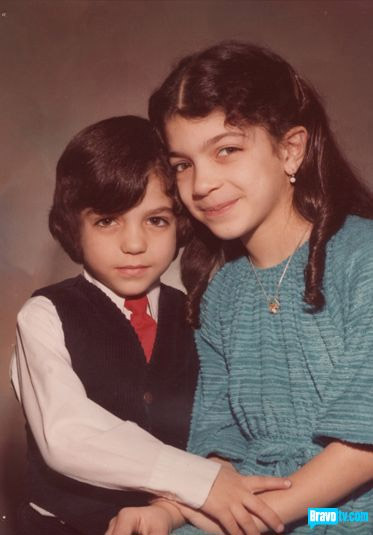 Giuseppe himself has been the center of a few Real Housewives of New Jersey rumors himself as it was recently announced his wife (Teresa Giudice’s sister-in-law) Melissa Gorga is the latest addition to the cast! Also, Teresa’s explosion during the first part of the Season 2 reunion show was after Danielle mentioned her nephew, which many believe is Giuseppe’s son by an African American woman!