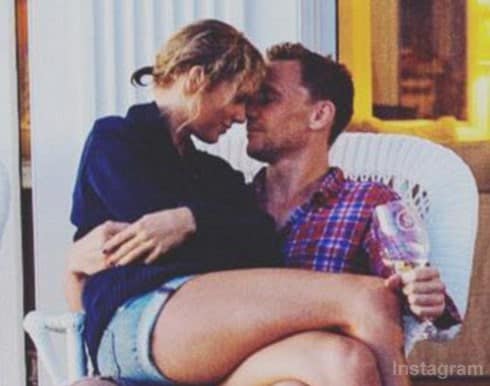 In a move everyone saw coming, Taylor Swift and actor Tom Hiddleston have broken up.

The two began dating earlier this year and went public with their relationship in June after being photographed together frolicking on the beach.

Taylor and Tom appeared to be inseparable, hanging together with friends, going on romantic dates, and even meeting each other’s parents. Many fans thought Hiddleswift was the real deal. 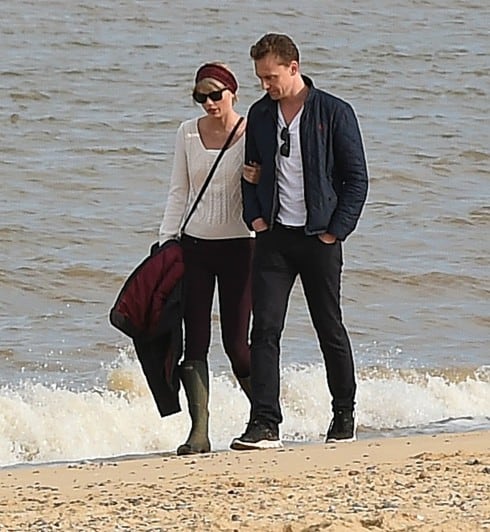 On the other hand, something about their whirlwind romance was just a little too perfect. Which led, in turn, to speculation that their romance was all a stunt and may even be used as a storyline in Taylor’s next music video.

Tom denied those claims and maintained that their affection for each other was the real deal.

So: what went wrong? Apparently, nothing at all: according to People, “It was an amicable split.” The pair was together for just three months.