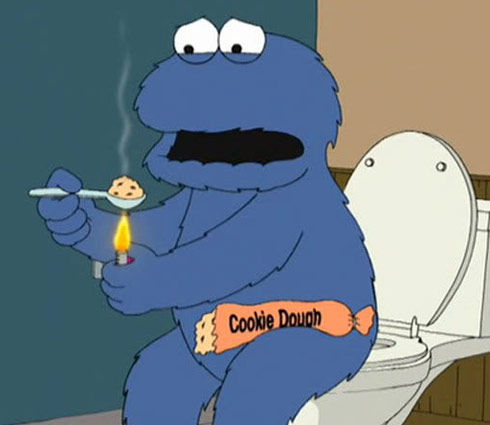 Some researches at Connecticut College have concluded that Oreo cookies are as addictive as cocaine, at least for lab rats.

Neuroscience senior (read – dude smarter than me) Jamie Honohan baked up the idea with the goal of researching the impact of high-fat and high-sugar foods in low-income neighborhoods.

“My research interests stemmed from a curiosity for studying human behavior and our motivations when it comes to food. We chose Oreos not only because they are America’s favorite cookie, and highly palatable to rats, but also because products containing high amounts of fat and sugar are heavily marketed in communities with lower socioeconomic statuses.”

Jamie and two of his fellow students manufactured a maze. On one end of this puzzle, rats would find a delicious Oreo while on the other path they would sadly find a rice cake. The rats, just like yours truly would have, gravitated in great percentages to the Oreo. They also preferred eating the stuffing by “ breaking it open and eating the middle first.”

Then the students compared their findings to a previous study in which lab rats were in a similar maze environment, except in this other test they were either given a shot of saline or a shot of cocaine or morphine (they liked the drugs). It turned out that rats spent as much time going for Oreos as they did hard drugs.

Despite all your rage, if you still feel like a rat in a cage, see if this video for “Junk Food Fever” can help convince you to put the Twinkies down and slowly walk away…