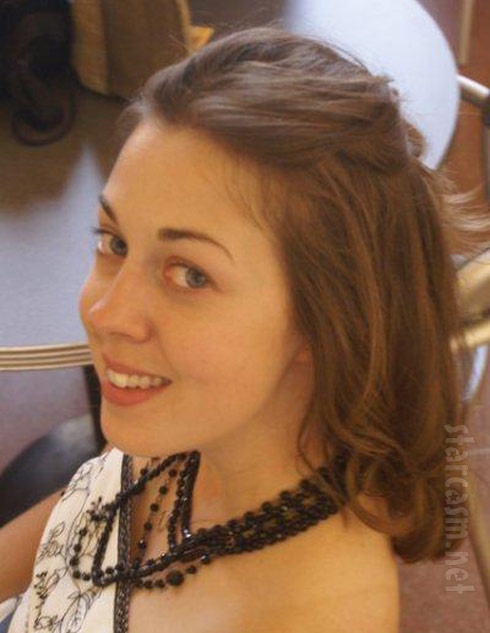 If the courts let it happen, ABC’s re-visioned version of Big Brother, The Glass House, is set to premiere in a week. They have released some cast information on the contestants vying for $250,000, first name only, and one of the competitors is Stephanie, a scientist from Boston.

The Bean-Town lady’s full name is Stephanie Link and here’s a portion of how she describes herself via ABC’s bio:

I’m always up for any new experience and I don’t worry too much about what other people think of it. Other experiences in my life have made it clear to me that each day can literally be your last and I try to really LIVE every day and be the most genuine me possible. That has led me to the randomness of finding myself entering this show. I’m excited about the challenge of the competition, the dynamics of living with complete strangers, and ultimately about proving that my skills and experience can translate to winning the $250,000 prize.

For The Glass House it is all about viewer participation as we, the watching public, decide who stays and who goes home. In addition we have the power on many occasions to decide how these caged reality-rats eat, sleep and function in general. In this vein, friends of those on the show are launching fan sites etc… encouraging people to get the vote out. 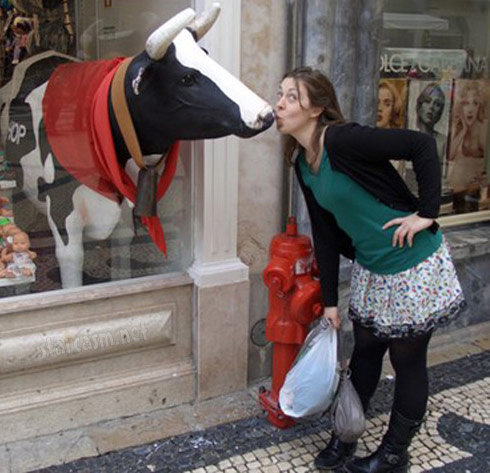 This is certainly the case for Stephanie but her story isn’t all laughs as a thoughtful friend revealed in her blog post entitled, “Triumph After Tragedy… and Helping a Friend.” It is from this post where we learn exactly where Stephanie is coming from when she says, “Other experiences in my life have made it clear to me that each day can literally be your last.”

Stephanie’s friend reveals that they both fell madly in love and got married. The blog poster moved to the U.S. while Stephanie moved overseas with her husband. This is where the tragedy part comes in:

One morning, her husband Tim complained of a stomach ache. The doctors’ efforts were futile, and Tim passed away eighteen hours later. Less than 24 hours between blissful happiness, and the worst kind of tragedy one could imagine. She was only 28 years old when it happened.

Stephanie is currently 32 and her friend listed a number of reasons as to why you should be all about Stephanie: 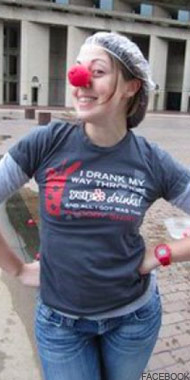 -> She’s a ray of sunshine in the lives of everyone who meets her.

-> She’s perky and bubbly and energetic, without making you hate her for it.

-> Because you can identify with her story.

-> Because you want to cheer on a good person.

-> Because you love women in the sciences.

-> Because you love smart chicks.

If you’re all about team Stephanie, here are some links you can use to show your support:

Good luck to Stephanie on her new adventure inside The Glass House.