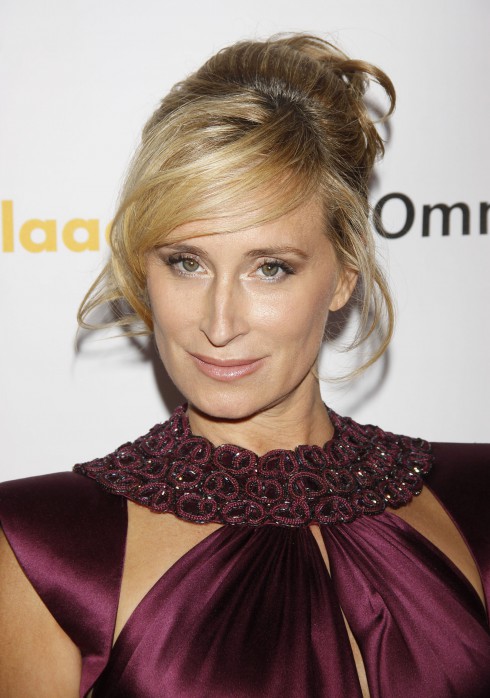 Sonja Morgan and the ladies of The Real Housewives of New York have been waiting to begin filming on the upcoming season of the show for months now. First, they were reportedly scheduled to begin in early February, then it was pushed a month. According to LuAnn de Lesseps, the reason for the delay was fashion. Producers didn’t want the ladies all bundled up so they decided to wait. However, there might be a bit more to it.

Sonja is hinting that the contracts for the ladies have yet to be signed. Why? Producers aren’t sure about who will be coming back. During an interview with Showbiz 411, Sonja said she could probably guess who wouldn’t be returning to the series. “LuAnn and Heather,” she told them. 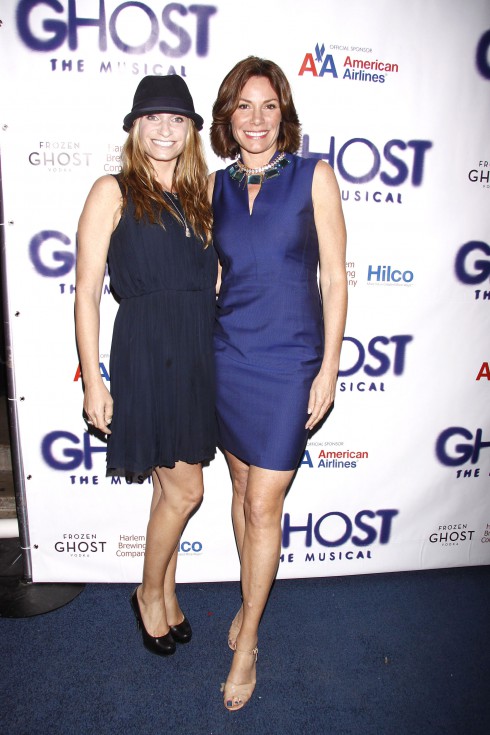 So far, neither LuAnn or Heather has responded to Sonja’s comments. However, LuAnn has spoken quite a lot about the upcoming season in recent months so if she’s out, it would be news to her. Heather on the other hand has been caught up in a legal battle with Spanx after they allegedly ripped off her design for her Yummie Tummie tank.

Despite Sonja’s possibly educated guess, some reports still claim that LuAnn will be back and that she, Sonja, Ramona, and Aviva are have been confirmed. Filming on the season is now set to begin in April and the series will hit the air sometime in the fall.